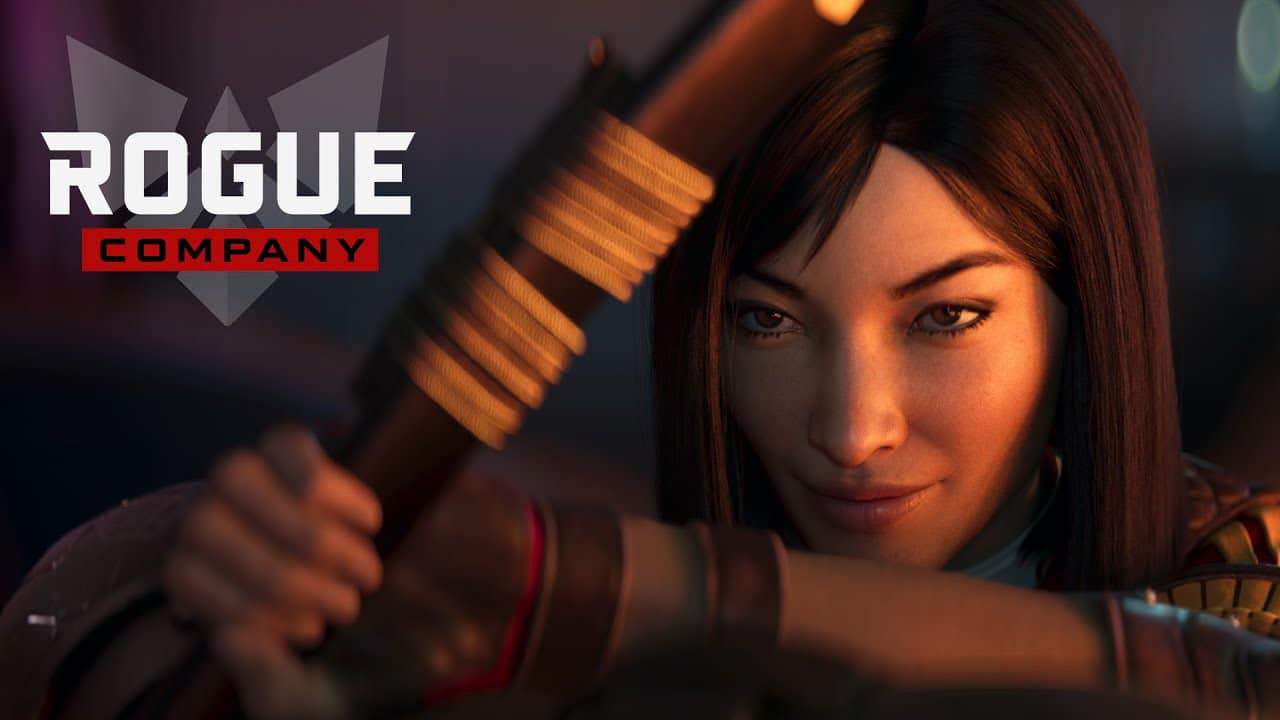 The Rogue Company update 2.11 has officially made its way to all platforms today! With the 2.11 update come several changes revolving around common bug fixes, improvements, and adjustments like the previous ones.

Rogue Company 2.11 update is released just after a few weeks of the Formal Affair patch, and we have compiled everything you need to know about it over here.