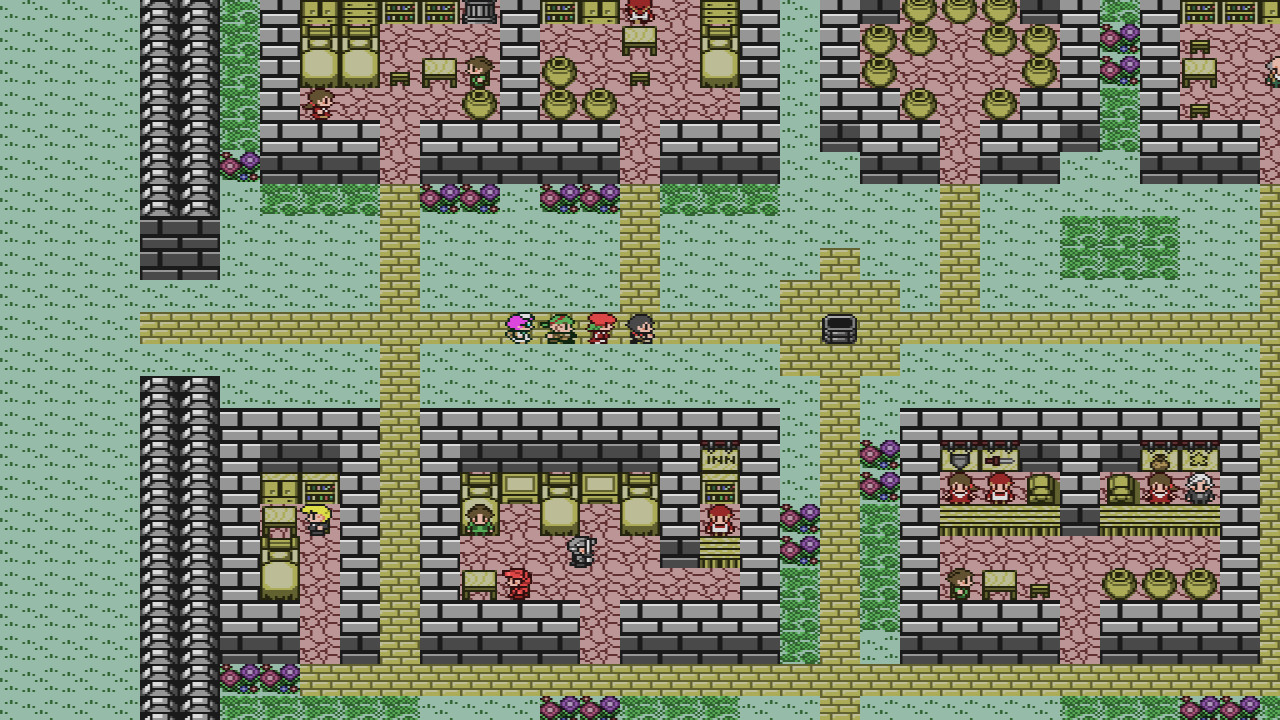 The eight-bit open-global RPG recreation is launching for Windows PC (via Steam and Playism) on June 6th on July 31st for $9.99. Featured above, you could view a new trailer for the PC port.

All-new and original, yet nostalgic! A fully 8-bit open-world RPG!

In commemoration of the 30th anniversary of the North American launch of the Nintendo Game Boy, and after its widely acclaimed launch on the Nintendo Switch, Artifact Adventure Gaiden DX is coming to Steam and Playism on July thirty first.

Created via Japanese indie developers bluffman, the vintage-college RPG Artifact Adventure Gaiden DX won lovers round internationally with its eight-bit aesthetic and open international-fashion “unfastened state of affairs” gameplay. The outcome of the story depends on the alternatives you’re making. However, remember the fact that for every choice you make, there can be consequences three years down the line when forthcoming disaster hits. 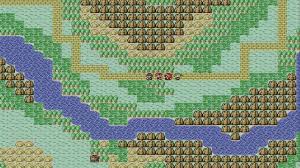