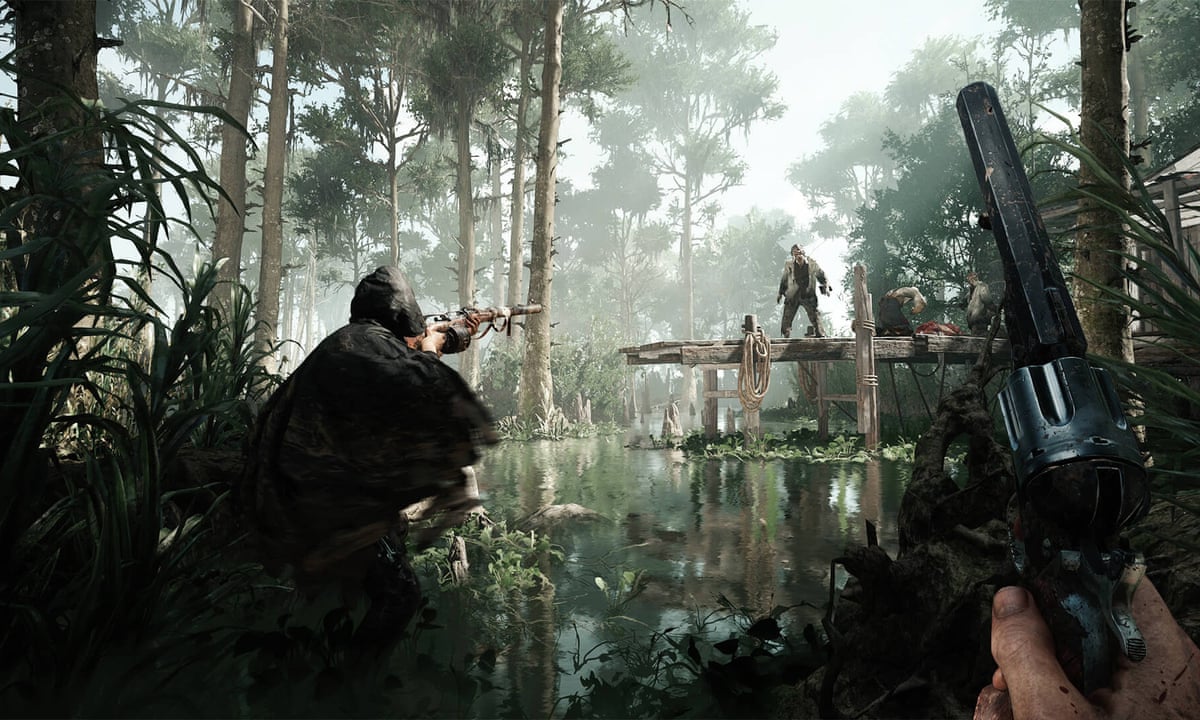 Hunt Showdown updates version 1.10 is available to download today for PS4, Xbox One, and PC. Here are the patch notes for this upgrade.

The additions in this upgrade are News Weapons Trials, and Legendaries. Get a synopsis of the Hunt Showdown upgrade 1.10 using the patch notes beneath.

This patch Includes the following:

This patch contains the following: