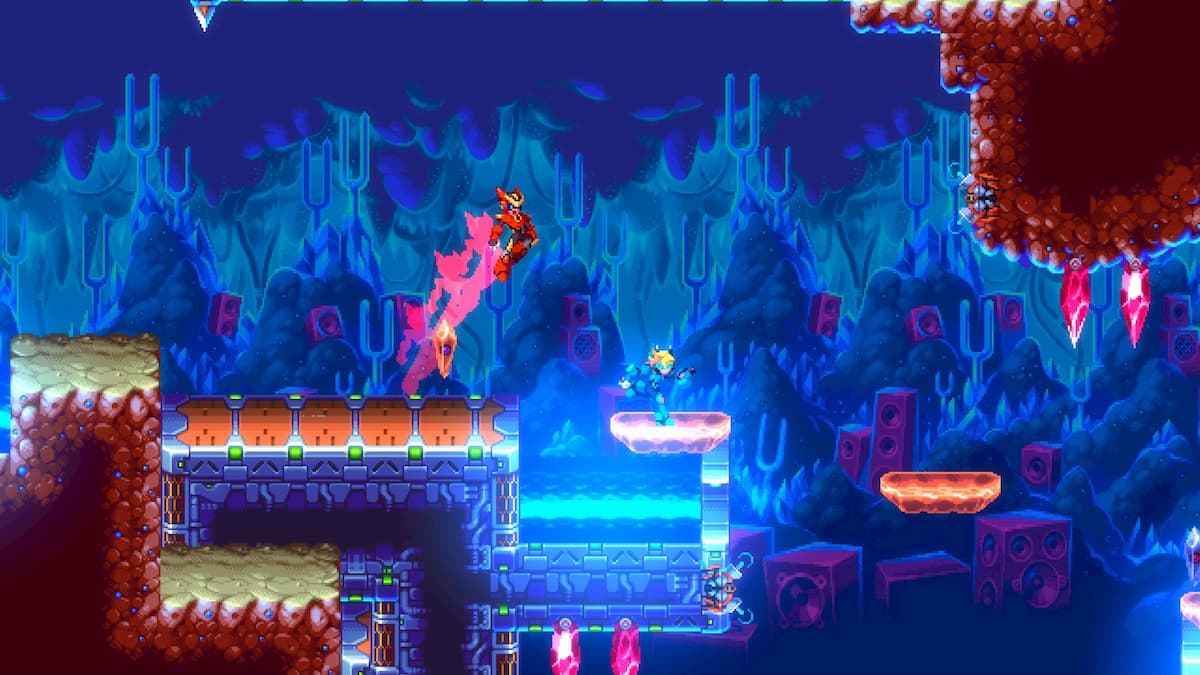 Roguelike actions platformer 20XX, published in 2014, hit the marketplace at just the ideal moment. Capcom was blowing off the Mega Man franchise, along with the Kickstarter match Mighty No. 9 hugely disappointed fans after asserting to be a religious successor that could live until the Blue Bomber’s history.

Indie developer Batterystaple Games’ 20XX ended up carrying the neighborhood by storm with its roguelike spin on the traditional jump-and-shoot formula, which supplied continuously changing levels, amazing power-ups, and also a difficulty curve which may satisfy any hardcore platforming enthusiast. And today, Batterystaple is taking matters much further with 30XXa sequel which seems to expand on the last game’s formulation largely.

30XX is advancing the sharp fluid and controls the motion of the former match, making running via millions of randomly created levels with new abilities and things will feel much better. Local and internet multiplayer will also be coming, to help you and a buddy can take about the endless cycle along with roguelike-style progression. Since the game states: “Rise. Fight. Fall. Adapt.”

Throughout PAX Online, 30XX programmer, manager, and Batterystaple Games creator Chris King showcased an alpha version of his latest name and spoke with Gamepur concerning the inspiration behind the sport, new features, attractive to non-roguelike players, along with his admiration for Historical Access.