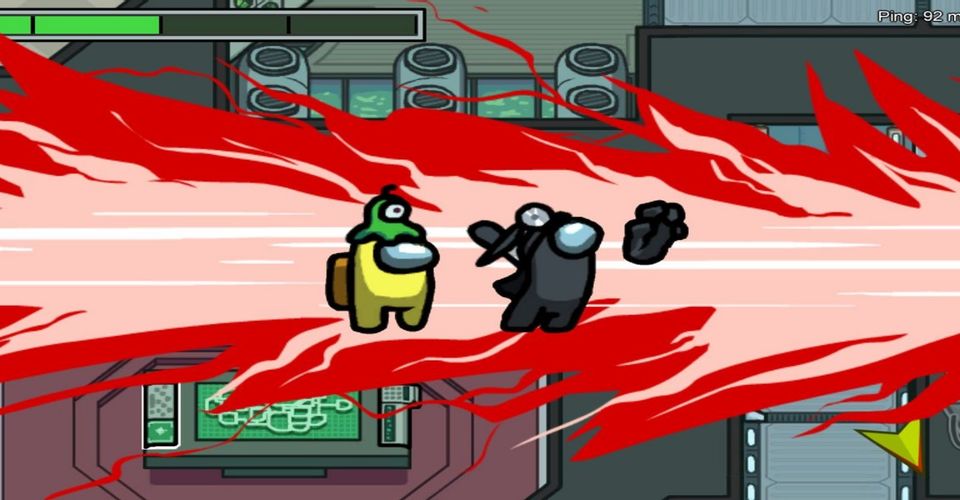 Alexandria Ocasio-Cortez is in the process of getting a game of Among Us started in an effort to spread a message to US citizens to go out and vote this November.

Announcing the idea on Twitter, Ocasio-Cortez will be playing Among Us on Twitch to stream and communicate with viewers, though it is currently unknown who else will participate in the popular online multiplayer social deduction game.

The popular American politician has made waves within the gaming community over the year with her interest in the popular MOBA, League of Legends. In July, AOC announced on Twitter she had reached Silver 3 rank, adding her favorite characters to play in the game are Sona, Janna, and Lux; and that she plays a support role.

Recently, Ocasio-Cortez drafted a bill that would prevent the US military from using Twitch to recruit. The US military used some controversial tactics to recruit potential members, such as a ploy where viewers could win a free Xbox Elite 2 Controller by filling out an affiliation link. However, the link would instead lead viewers to a recruitment page for the service. The bill she introduced was eventually dismissed.

With the 2020 United States Presidential election taking place this November, Democratic Party leader Joe Biden and his campaign team have attempted new ways to reach out to the youth audience in an effort to get US citizens to vote. One effort includes a promotion with Joe Biden through the game Animal Crossing: New Horizons where players can visit a custom island, which is themed on his Presidential bid. Those interested can visit his island by entering his Dream Code and accessing it online.

Meanwhile, former presidential candidate Andrew Yang is playing Dungeons and Dragons with three actors in support of a bid for Congress by a fellow politician. Taking place on October 12, Yang will be playing Dungeons and Dragons with Vyasar Ganesan from Indian Matchmaking on Netflix, and Voice actors As Erika Ishii and Zehra Fazal. The fundraiser is in support of Donna Imam, a Texas Democrat running for Congress.

While politics and gaming mixing it up is certainly nothing new, it’s fair to say this year is especially impacted by the political landscape. Decisions from those currently in office have affected trade prices with overseas markets, as well as numerous developers with a potential ban on Tencent Holdings, which holds a majority stake in several developers including Riot Games, Epic Games, and Path of the Exile developer Grinding Gear Games.