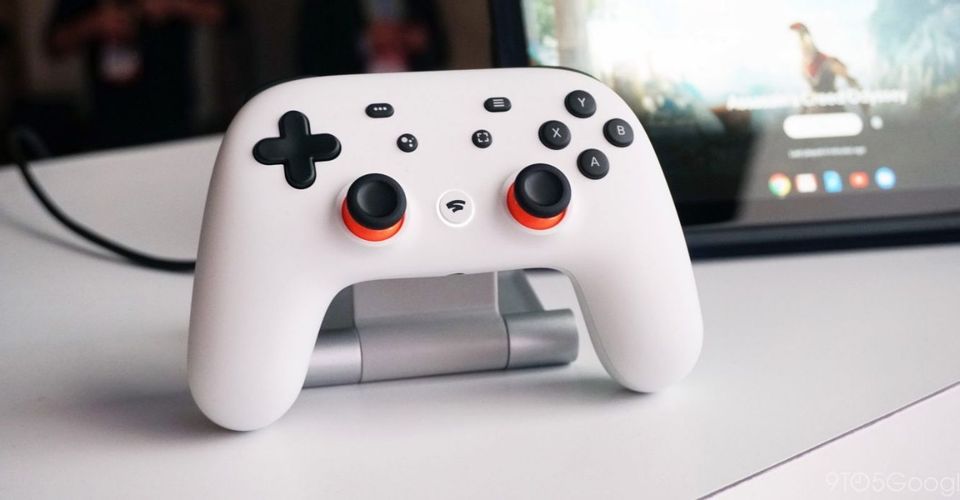 A Stadia creative director, Alex Hutchinson, recently made some comments online that have drawn criticism in the gaming and streaming communities. Hutchinson believes that streamers should pay devs and publishers for the right to stream the games, which is creating a bit of a controversy in the streaming world.

Alex Hutchinson is the creative director for Typhoon Games, a Montreal-based studio that was recently acquired by Google Stadia. He is also a senior creative director at Stadia. Part of the controversy stems from a sentence in his Twitter bio saying “Creative director @ Google Stadia,” which is leading people to believe that he is the CD in charge of Stadia as opposed to one of multiple, his job being to represent the Montreal Studio of Stadia Games and Entertainment. Still, his comments have angered a fair amount of streamers and gaming fans, and by extension, the perception of the Stadia brand is not at its best right now.

In a tweet on his official account, Hutchinson stated that if publishers were to choose to enforce their copyright, streamers would have to start paying for the rights to stream. He says “the real truth” is that streamers are running a business and therefore need to get a license if they want to stream from the devs and publishers. Of course, controversial statements about Twitch and other streaming services are a hot topic in gaming, and many people responded negatively.

Many of the comments were about the games industry ecosystem, with people arguing that streaming boosts visibility and popularity for games. In other words, many people are excited enough about the games they watch that they go buy official merch and oftentimes the games and DLC themselves, according to this argument. Even smaller games, like Among Us, are streamed enough times that more people play the game, which contributes to more streaming, and a continuing cycle.
Hutchinson went into many of the comment threads to debate with people, and it’s clear that there was a lot of vitriol coming from both the pro-streamers and Hutchinson. The Stadia creative director compared this situation to if the NFL were to allow people to stream its games and add their own commentary, to which one user responded that many people do such a thing. Another comment joked that devs and publishers are getting paid in “exposure,” like many unpaid interns and artists are told in their jobs.

Twitch controversies are fodder for a lot of Internet fights, although it looks like public perception isn’t on Hutchinson’s side. Google itself issued a statement claiming that these remarks do not reflect Google or Stadia’s views.