Fans excited to perform Blade Runner: Improved Edition is going to need to wait a bit longer since the sport has officially been postponed from 2020 without a new launch date in sight.

Developer Nightdive Studios announced the delay of Blade Runner: Improved Edition in A meeting with Eurogamer published now, citing issues like being not able to find the original source code of this 1997 PC hit.

Nightdive Studios declared Blade Runner: Improved Edition Earlier this season, but the initial source code has been lost soon after the game’s programmer, Westwood Studios, was bought by EA following Blade Runner’s launch. Nightdive Studios can also be having trouble communicating with EA seeing additional content related to this sport, according to CEO Stephen Kick. Beyond this, there might likewise some legal barriers that would need to be jumped to re-purpose the initial content. 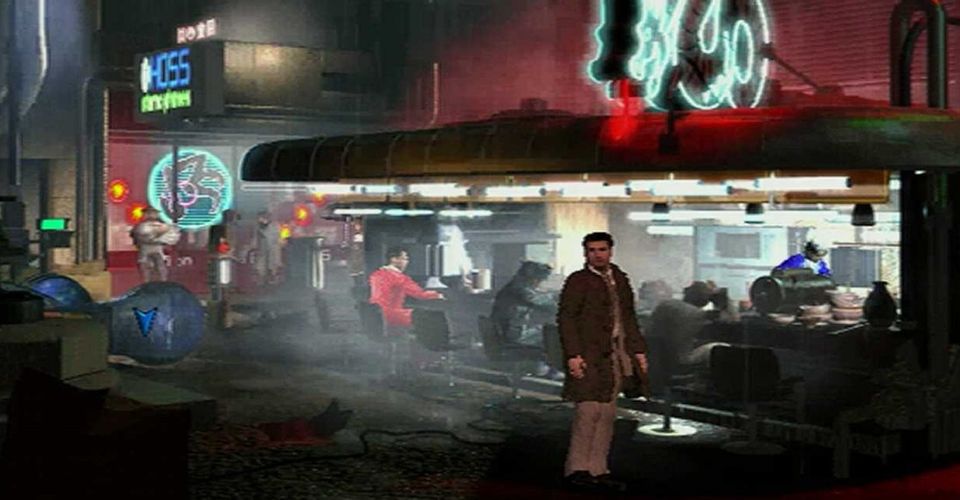 Without access to The origin code, Nightdive Studios must work backward and reverse engineer the present code, and this has seemingly proven very hard. Blade Runner: Improved Edition obtained a trailer from early September combined with a different job the programmer is working on, a remaster of the N64 classic, Shadow Man. Even though Blade Runner is having problems, the evolution of Shadow Man: Remastered remains on track.

Meanwhile, the Nightdive Studios is days off in the launch of Strife: Veteran Edition about the Nintendo Switch. Initially developed by Rogue Entertainment in 1996, Strife is a first-person shot reminiscent of the first Doom using a few light RPG elements, where players face off from a religious organization called The Order.