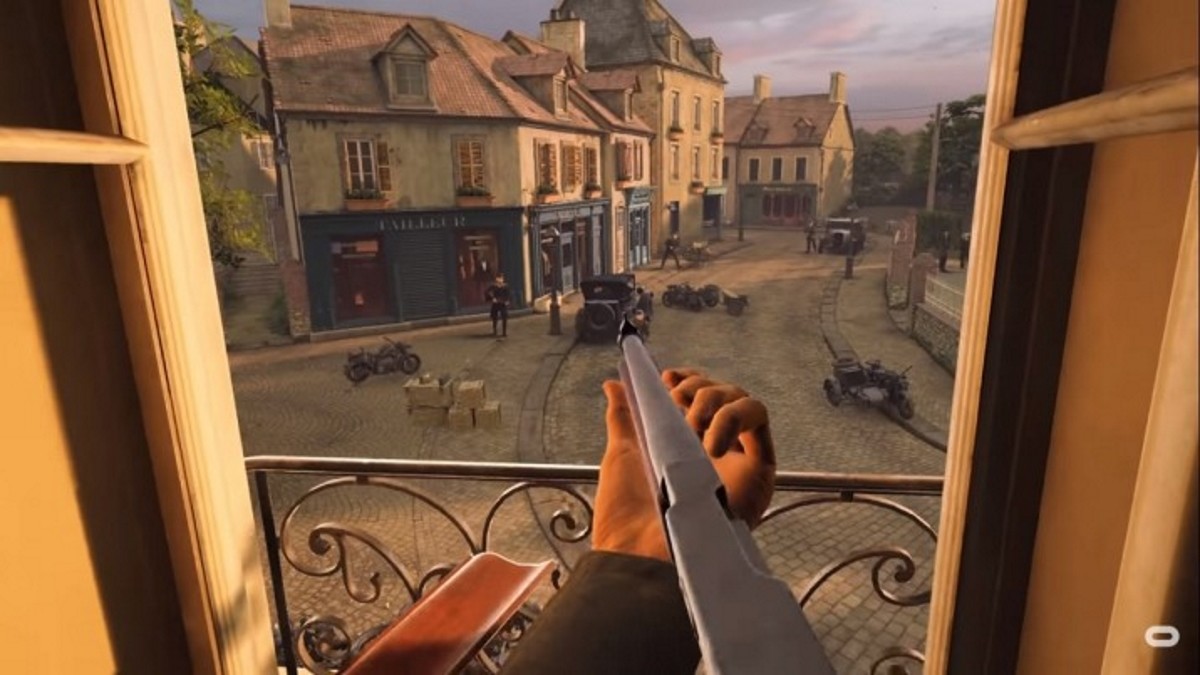 At times the nice elements of a game are not where its center lies. If you would like to relish PC match For Honor in its prime, then make a beeline for duels. Consequently, you’re unfastened to have pleasure with all the meaty wonderment of this game’s weapon established completely combat device with outside distraction! In the same way, the chaos of this group is primarily based on manners. A short evaluation of novices combatants’ fundamentals switch between left, right, and pinnacle stances to start! In summary, attacks in those directions, according to a three-segment shield icon. Each pass burns off stamina, and draining the pub will leave you helpless as a kitten. So understanding when to ease off and snare your breath is essential.

For Honor Game
The fantasy of participating in armed combat

The gadget remains a fantastic reworking of concepts familiar from 2D fighting video games, spiced up using presentational components from shooters! Most importantly, the shield breaks, zoning, feints, and psychological battle of a Soulcalibur, fed through Gears of War within the shoulder. Dueling is where the match just glints! The superbly lively movesets of its Vikings, knights, and samurai warriors are simplest to grasp and interrogate. It is also wherein the game is greatest civilized, with players often apologizing for hoofing you to each map ample terrain traps. Following that, any other like increased after a hard-fought encounter. Because of this, it’s not wherein the coronary center of free For Honor definitely lies.

That may be in Dominion’s manner, a 4v4 mashup of Battlefield mode as well as the MOBA! That swamps the finer points of swordplay in series rewards and unrelenting ganking. To put it differently, groups duke it out over three catch variables, one suffused with NPC creeps who might be summoned to gas secondary abilities or feats. Capturing bases fills a points pub, and if one set hits one million variables. Thus, an opposite group can’t respawn until it’s wrestled some land again.

Where duels are often sportsmanlike affairs, here there’s not any equity and no winner. But, you will scientifically dismantle a cornered knight, just for three unique knights to stone up behind. Most importantly, kick you like a website traffic cone while your victim flees into security. In Dominion, you might regroup on a goal, ready to recover the lead! For example, the contrary crew wipes you out with a ballista attack in taste to murdering your hand.

The gulf one of Dominion and dueling is just one of For Honor’s download defining contradictions. Most importantly, this is a multiplayer diversion that targets both width and precision, daunting finesse and hard and fall, and social sprawl. It has come a long way because it’s seismic launching and rapid decrease in standing the last yr! While not as some space as 2016’s Tom Clancys Rainbow Six Siege! Additional PvP oddball, which often makes the best 3 greatest played games on Steam. Ubisoft has given an entirely fledged tutorial variable on the pinnacle of this prevailing sturdy bot direct succession of trials!

Additionally, that score you to a mastery of fiddlier methods. Appropriate solo stadium alternative wherein you can select enemy personalities and flag the combinations you want to study. There is also a brand-new multiplayer mode, CTF version Tribute, where players tussle over demands that exude electricity ups! The secret key dynamic right here is really the lack of NPC creeps. Making it hard for a couple of instructions to accelerate their feats. None of that has set the Entire game for Honor fortunes alight! But following the stumbles of yr one, it resembles this outstanding, bizarre brawler is at long closing producing some headway.