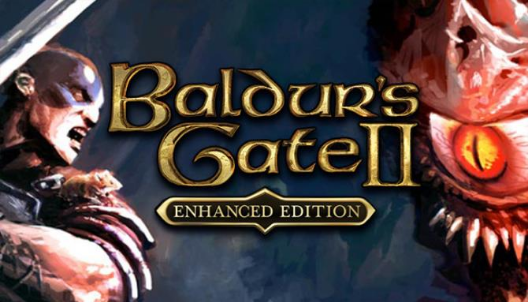 Kidnapped. Imprisoned. Tortured. The magician Irenicus holds you captive in his stronghold, trying to strip one of those forces, which are the birthright. Would you resist the bad in your bloodstream and forsake the dark fate that awaits you? Or are you going to adopt your monstrous character and ascend to godhood as the Lord of Murder?