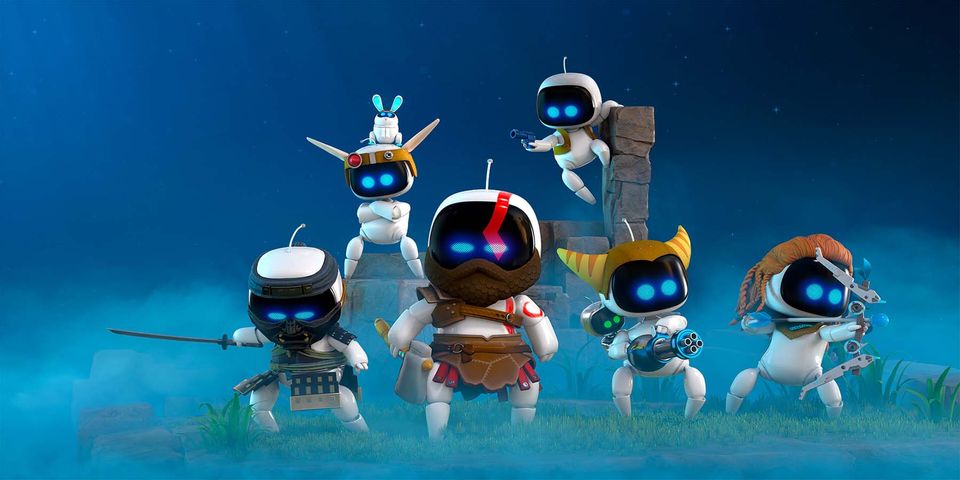 Over on Reddit, user mm2k2k uploaded images of PlayStation icons with realistic, AI-generated faces. Although PlayStation games often feature realistic-looking characters, the images are still stylized so translations may look different from what one would expect. The faces look more real than they do in games. They are generally softer and less rugged.

The more stylized a character is, the more intriguing the final result. Kratos, for instance, has a shockingly strange look that takes away his iconic red stripe. Although Kratos’ facial structure was radically altered, the final product still looks convincingly human. The AI is clearly doing its job.

The AI hasn’t just spit out PlayStation characters, though. Commenters have requested characters from mm2k2k, such as Mass Effect‘s Shephard. These results are quite impressive and show the characteristics that actors may need to portray the characters in live-action movies. This is an interesting application of the software.

Mm2k2k did not share the exact AI they used, but it seems to be StyleCLIP software, which is widely shared on social media. A generation is an intriguing concept in the world of video games, and it may become more common over time. Simply put, AI is getting more advanced and might eventually be able to create remarkable assets.

The AI-generated Grand Theft Auto 5 video, which was circulated a few days ago, is the best example of what AI might one day be able to do. This video shows that AI could eventually create entire games. While there is still a lot of work to do, it does paint a picture of what AI might be capable of.

NBA 2K22 Next-Gen Gameplay Revealed in New Trailer
Harry Potter: Why Dobby’s Death Is The Most Heartbreaking
To Top