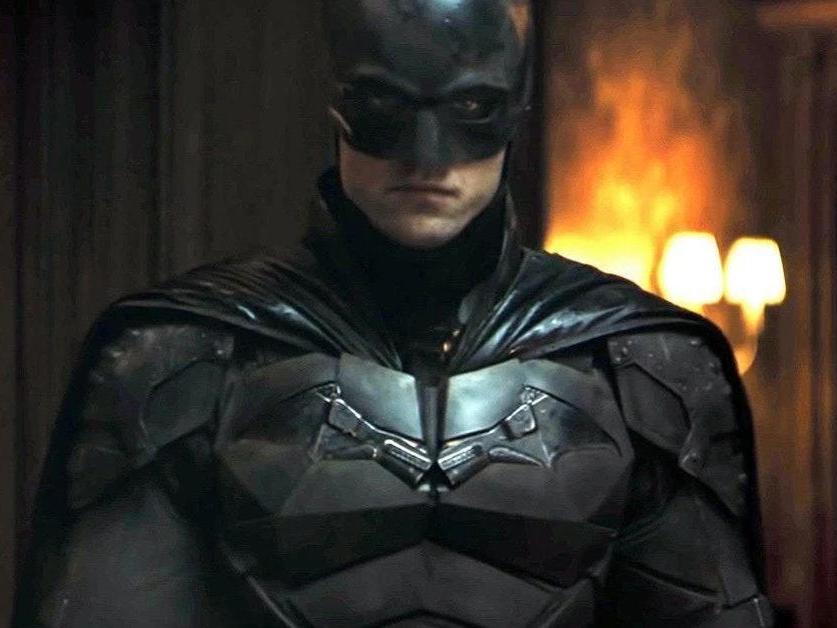 DC Fandome, DC Entertainment’s streaming fan event returns Oct. 16. Warner Bros. Pictures has revealed a trailer for The Batman and glimpses of Aquaman 2 (aka Aquaman and the Lost Kingdom) in the schedule. The lineup also promises new glimpses at upcoming comics and games.

Black Adam won’t be R, but may still be unlike any DC comic book movie yet

Gotham Knights, the Bat Family action game, will make its second appearance at DC Fandome in 2022. Suicide Squad: Kill the Justice League is being developed by Rocksteady Studios. They are the creators of the critically acclaimed Batman: Arkham series. Suicide Squad was revealed for the first time in 2020. __S.58__ Both games will be available for PlayStation 5, Windows PC and Xbox Series X (with Gotham Knights also launching for PS4 and Xbox One).

Here are some other details:

The first FanDome, held in August 2020, was held as a way for DC to share news and previews of big name films and events during the global COVID-19 pandemic. It’s back again, this time as an online expo with all the bells and whistles. DC’s news release claimed that 22 million people viewed the event globally and another 150 million trailers were viewed from last year’s gala.