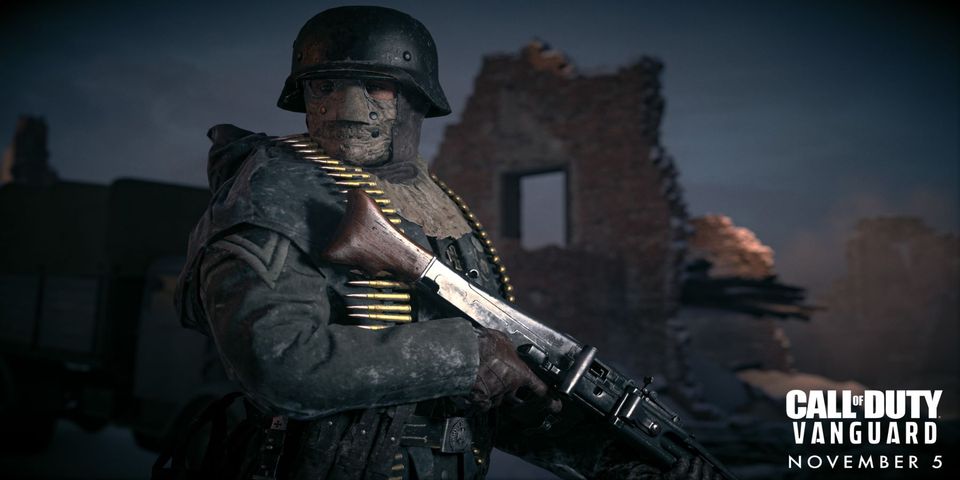 Call of Duty: VanguardThe next entry is in the call of Duty franchise. This takes the series back to World War 2. However, it is a more historically inaccurate jaunt. Vanguard‘s Multiplayer TrailerShows off the action-packed gameplay players has come to know over the years, as well as destructible environments and brutal melee deaths.

Call of Duty: Vanguard is a mix of World War 2 stories, maps, and new additions like killstreaks, gun/class customization; it has many players eager to try it. Some will be able to do so this weekend. The first beta is exclusive to PlayStation, but the second and third will be available on PC. As such, the PC requirements are now known.

The beta will contain many new features, so players should be familiar with everything about Call of Duty: Vanguard. The PC requirements are quite simple. Although the minimum requirements are easily met, not all budgets can afford the recommended ones. First, Windows 10 64 bit, 1909, or later is the OS (Operating System). It’s the same as the recommended settings but with the most recent Service Pack rather than 1909.

Minimum CPU requirements are either an Intel Core i5-2500k or an AMD Ryzen5 1600X. The recommended CPU is either an Intel Core i7-4770k or an AMD Ryzen 7 1600X. These CPUs are not the most recent and greatest. This is good news for those with limited budgets but still want to play Call of Duty: Vanguard’s beta. While the minimum RAM requirement is 8GB, the recommended RAM is 16GB.

The HDD is last but not least. This is an essential requirement for this game. Although the minimum and the recommended sizes are the same, the game takes up a certain amount of space. However, it is a substantial amount at 45GB HD space. This is a big ask but it’s essential for anyone who wants to fully experience Call of Duty: Vanguard’s returning and new killstreaks.