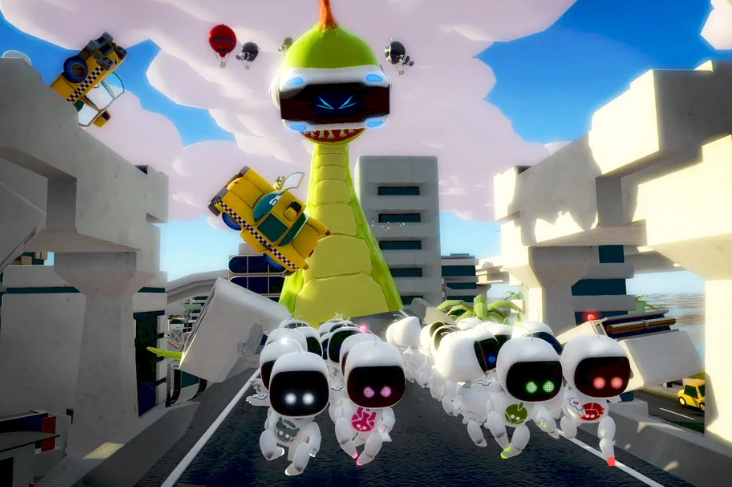 Sony has added another developer to its PlayStation Studios line-up. On Wednesday, Sony announced that it had acquired Firesprite, a Liverpool-based studio that has worked with Sony several times.

Firesprite members include many who were previously part of Sony Interactive Entertainment Studio Liverpool. This makes this a return to Sony. Firesprite was established in 2012 and has developed many games for Sony’s PlayStation consoles. Firesprite has previously developed games such as The Playroom VR and Run Sackboy! Run! and horror game The Persistence.

Firesprite revealed earlier this year that it had been working with Cloud Imperium Games to create Star Citizen Theater of Wars, a multiplayer mode that will combine different types of combat from Star Citizen. The acquisition announcement by Sony and Firesprite did not mention Theaters of War or any other upcoming projects. The announcement includes a statement by Firesprite’s managing Director Graeme Ankers. This mostly focuses on the relationship between Firesprite & Sony so far, with very few clues about the future.

This is the second major addition Sony’s PlayStation Studios has made this year. Sony purchased Housemarque, a developer of Returnal games, in June. One month later, Sony acquired Returnal developer Housemarque.

Final Fantasy 7 (PS1): How To Beat Emerald Weapon
Fallout 76’s new Worlds put the game in the hands of the fans
To Top