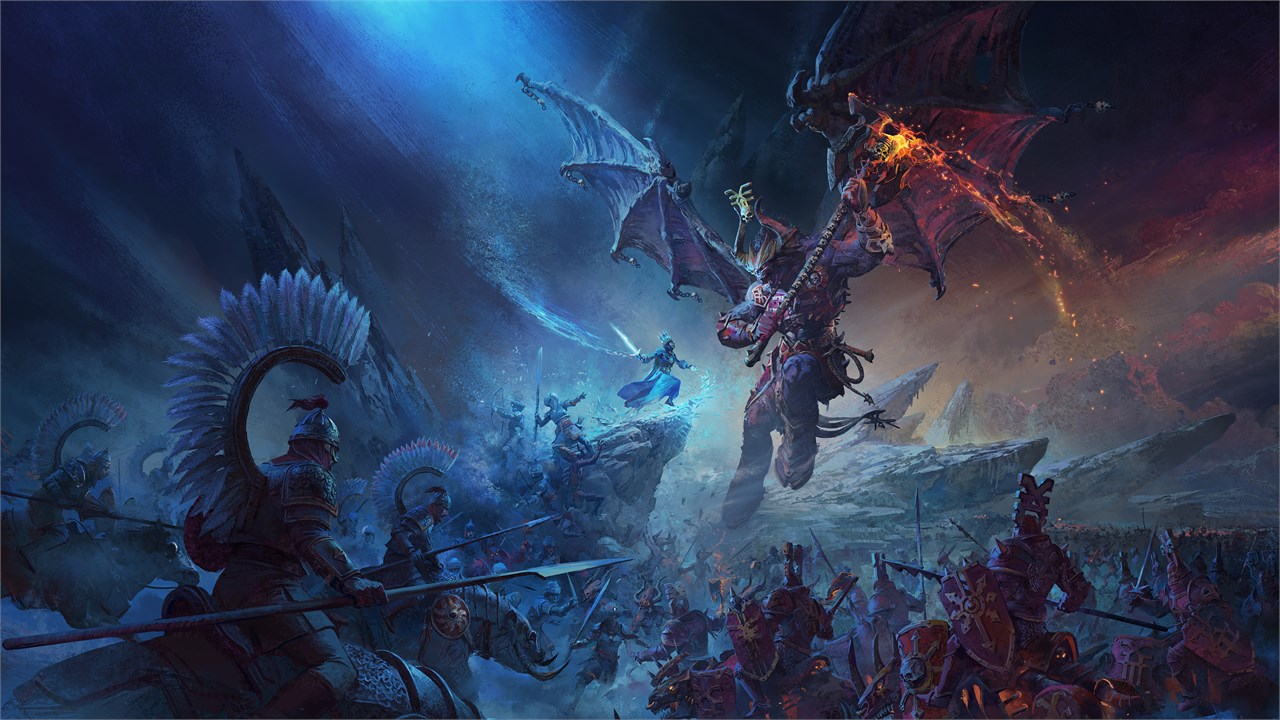 The third Total War game was revealed for release in 2022. Fans of the franchise are eagerly awaiting the details. Total War is a turn-based strategy game that employs real-time tactics. A new Total War game is characterized by stunning gameplay footage and cinematics.

The game was delayed but we have an official date.

Also revealed was the Ogre Kingdoms Race Pack, which will include the early-adopter bonus. This bonus content will be available to any player who orders ahead or purchases it within the first week of sale. So long as Ogre Kingdom purchases are made from SEGA-accredited retailers. This content can be purchased separately by Xbox Game Pass owners through the Microsoft Store.

This Race Pack allows the Ogre Kingdoms, along with their Legendary Lords, Greasus Goldtooth and Skrag the Slaughterer, to enter the battles. This allows players to lead an army full of disgusting-looking warriors and primeval monsters, in search for gold, plunder, and meat.

These brutes act as bombardiers in battle and target their enemies with long-range firepower. They wage war from their nomadic camps during the campaign. They are always eager to accept bountiful contracts, and to add the illustrious Big Names on to their titles.

You can find more information on pre-order bonuses, Xbox Game Pass and the Ogre Kingdoms early adopter bonus at the Total War FAQ.

Animal Crossing DLC Release Time
Elden Ring Premium Collector’s Editions Announced – What are they? & Where to Buy
To Top