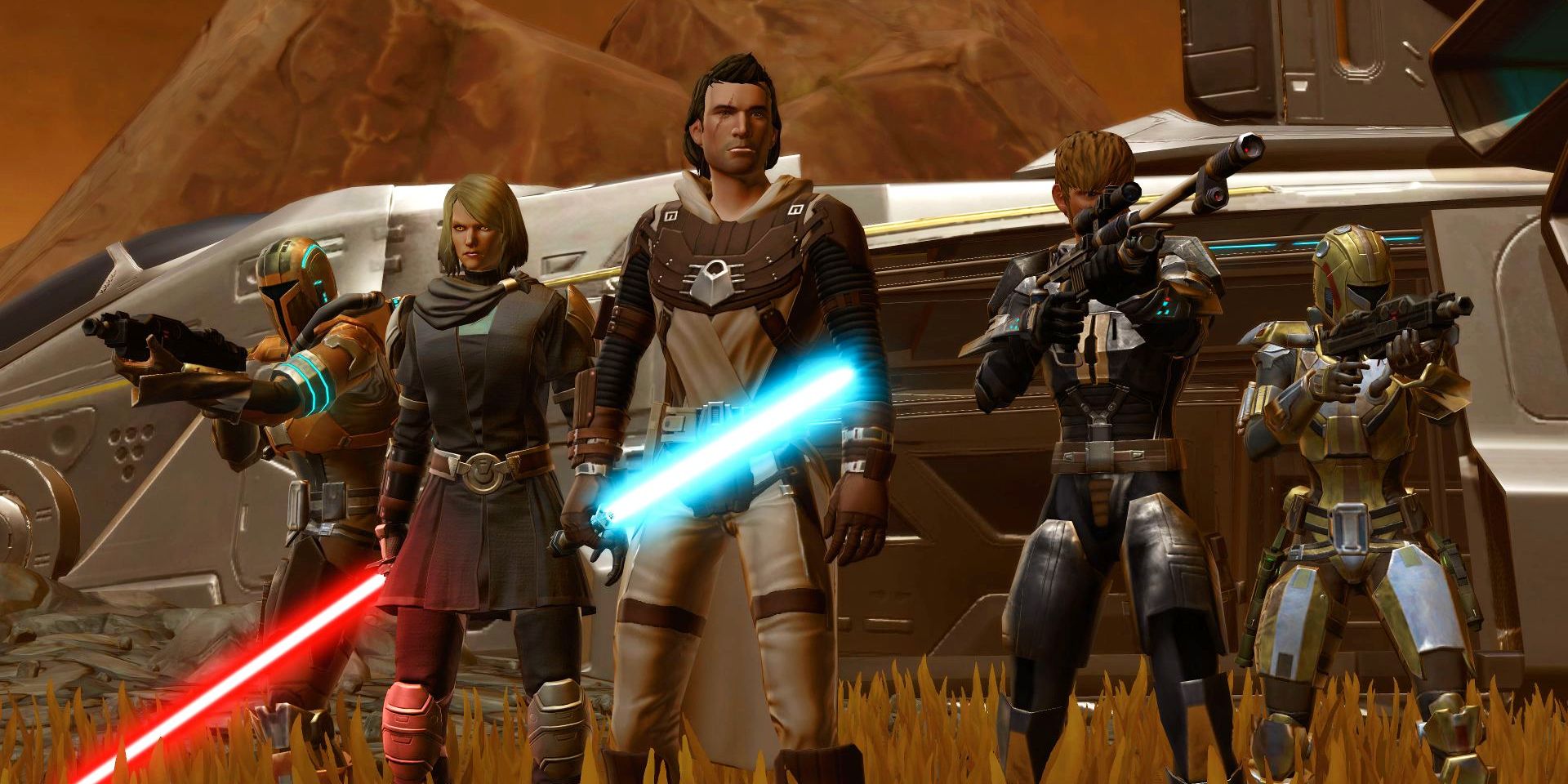 BioWare announced that they have no plans to close the game, even though it was released over a decade ago.

Charles Boyd, the creative director of PC Gamer stated that the team behind 2011’s MMORPG had “no plans for stopping anytime soon,” reminding players about “where they’ve been.”

BioWare says they have no plans to shut down Star Wars: The Old Republic

Boyd stated that when looking back at the evolution of the game over the past decade, he also noted:

Star Wars is one the most popular IPs. You can have a huge space opera or a good-versus-evil thing. But it can also be a single bounty hunter who wanders around doing jobs. It can be spy or smuggler. It supports all types of stories and all types of storytelling. It is a mix of many genres, characters, and stories. I believe you have a lot to choose from, even though it must all be Star Wars.

Boyd confirmed that they are still moving forward, and new content such as the Legacy of the Sith expansion could be released before the year ends. Keep following us to receive more gaming news and updates.