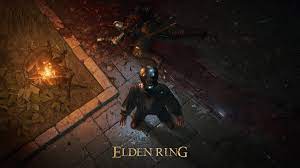 Bandai Namco describedthe Elden Ring’s PC specs and console specs on a new support page. They also promised Elden Ring would have raytracing but only after a later update. However, the publisher did not mention when this update might be released.

Elden Ring runs the best on current-gen consoles, while Elden Ring is most efficient on pro-versions of last-gen systems.

Although you can transfer Elden Ring from PS4 to PS5 with all save data, it is not possible to get those save data back. You also can’t retransfer the game to PS4.

Xbox is cross-gen compliant, which means you can transfer saves or games between Xbox One Series and Xbox One at will.