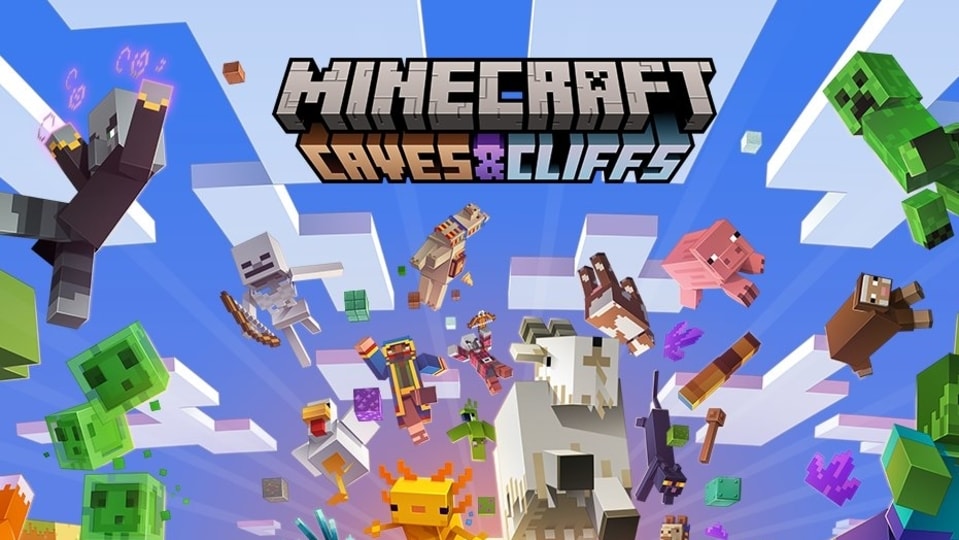 UPDATE: November 12, 2021 — We weren’t wrong and the pre-release version is now available. Find out what and how to find it in our guide to Minecraft Caves and Cliffs Part 2 – 1.18 prerelease 1.

Mojang’s Tech Lead Slicedlime has suggested that we may see the first Minecraft 1.18 Part 2 pre-release today (Nov 11,) since there was no Caves and Cliffs snapshot 21w45a last week.

The Java edition Tech Lead usually announces whether there will be a new snapshot every week. They suggested this week that we may be moving to pre-releases. This is the last stage before the official rollout of Minecraft’s Caves and Cliffs Part 2 release date.

In the weeks leading up to an update, Minecraft’s Java edition releases snapshots on a mostly weekly basis. These snapshots are not available in the vanilla game, but anyone can access them to see the most recent changes. It’s basically a beta version (there are also beta editions available for Xbox consoles and Windows 10 editions in the same manner).

They come with a confusing code, which is actually quite logical. It uses the format of the year (2021), followed with “w” and the week number and a letter for those rare occasions when there are more than one per week. It is easy to track the latest snapshot releases. The snapshot that we expected in Minecraft on November 10th was snapshot 21w45a. However, it wasn’t to be. 21w44a was the last Caves and Cliffs snapshot.

You can prevent something exciting from happening

Slicedlime posted on their Twitter account that there would not be a snapshot 21w45a November 10th. However, he said that Mojang were “preparing something tomorrow [Nov 11th]”. The interesting hyphenation implied to those in the know that a Minecraft 1.18 Pre-release was coming. Pre-releases are a step ahead of Release Candidates, which is the last stage before an update is released. The release of pre-releases is traditionally on Thursdays. This further suggests that Caves and Cliffs could be closer to a release date.

Pre-releases are the final version of the update. There are only bug fixes and no further changes. Mojang will use this time to fix any remaining issues before Caves & Cliffs part 2 is released.

When will Caves and Cliffs 1.18 Part 2 be released?

Although part 2 of Minecraft Caves and Cliffs is not yet available, it is possible that there will be a 1.18 prerelease. We know we are getting closer. Although it is impossible to predict the number of prereleases, it usually does not exceed three. There are typically one to two Release Candidates before the full release of an update. These are all weekly so we will be looking at an estimated release date for Caves and Cliffs Part 2 sometime around mid-December. This is exactly the same as Mojang’s initial estimate.

What are you most excited about in Minecraft’s Caves and Cliffs Update Part 2? You can find out more about the new Caves and Biomes here.