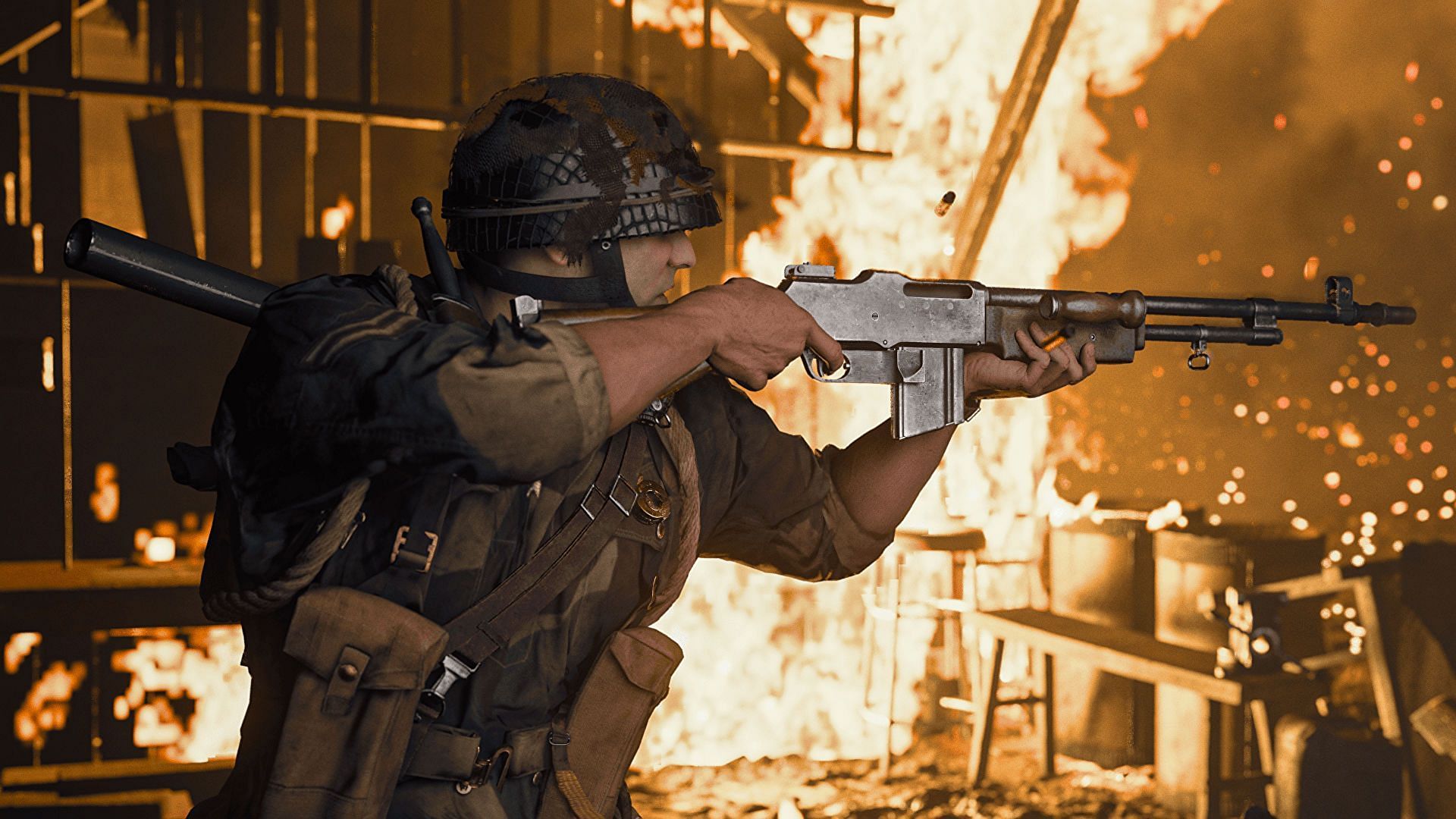 ShivGTK was exposed recently for hacking live at a Call of Duty Vanguard tournament. Many professionals have been affected by ShivGTK’s hacking wins. This story is not just about hacking. There are also hints that Scump knew he would cheat.

He also tweeted a list he thought Vanguard cheaters were before he went out. It seems unbelievable, and you can see the video below. This scandal, taken together, is most likely the largest of the year.

After being caught, he made a list of Vanguard cheaters and published it. Before we go any further, remember that we can’t trust these people are cheaters. He may be trying to create excitement before he goes. This tweet was provided by Jake Lucky from Esports Talk and Esports Closet

The footage was provided by my friends at Esports Talk. Other streamers also responded to it. When you view the footage, make sure to see ShivGTK’s actual screen and not the one shown in the game. You will see a name on the screen that indicates that he uses wallhacks.

Scump stated that ShivGTK’s career was over. He cannot change his name to “420.BigPimpin_69” or use any hacks on Warzone until the “anti-cheat”. He will now be banned from all games and placed on an IP ban list.

Arsenal Star Bukayo Saka and Manchester United Star Jadon Scho Have a Warzone Rivalry
THE ELDER SCROLLS 6 “HAS GOT to BE A ‘DECADE GAMES'”, WILL LIKELY BE EXCLUSIVE TO XBOX
To Top