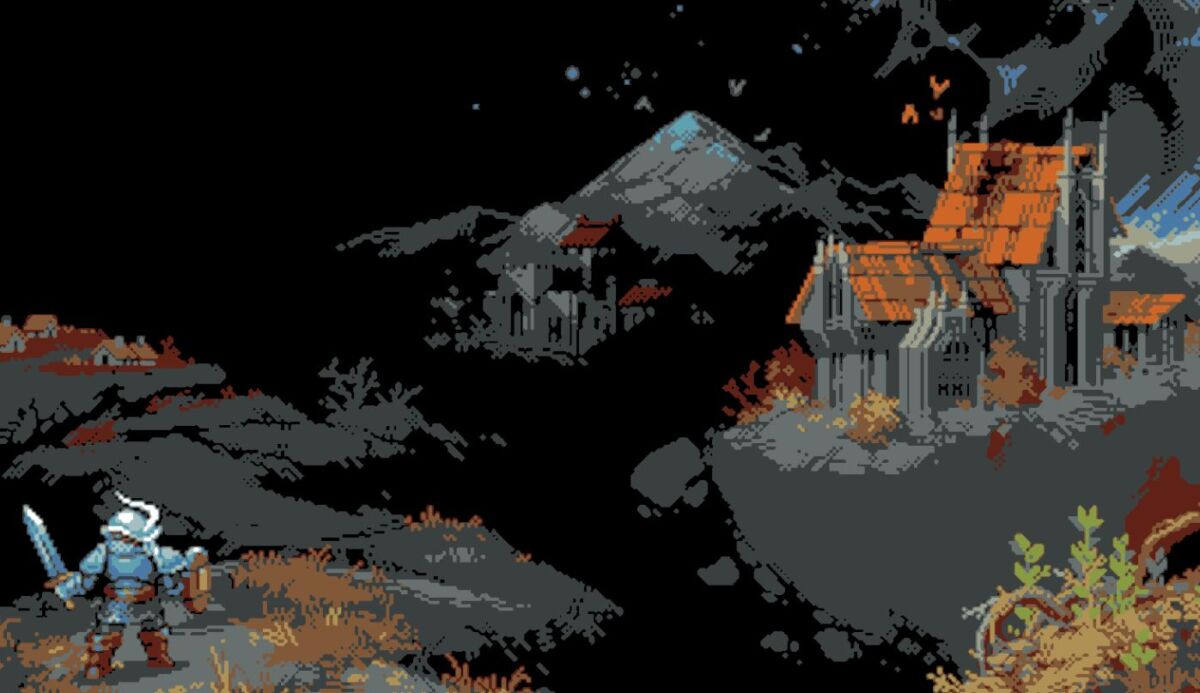 Loop Hero, a critically acclaimed roguelike that involves rebuilding a world through multiple expeditions, battles, and in a fantasy setting, will be available on Nintendo Switch from December 9th.

The Lich has plunged the world into never-ending chaos and thrown it into a forever loop. You can use your expanding collection of mystical cards to place enemies, buildings, and terrain along every expedition loop. Expand the survivor’s camp and recover and equip each class of heroes with powerful loot to strengthen each loop. You will find new courses, cards, and devious guardians as you attempt to break the endless cycle of despair

New cards will be available to players that will allow them to terraform their world and will also unlock characters with unique play styles, which will enable them to explore randomly generated loops. (Players will presumably become the hero). Loop Hero is a highly appealing prospect for those who enjoy endless games and roguelike randomness.

Loop Hero was developed by Four Quarters, and published by Devolver Digital in March. It received some praise. Loop Hero will launch on Switch next month for those who don’t have access to PC gaming.

Loop Hero is available as a pre-order for a discount on the Nintendo Switch eShop, ahead of its official release on December 9th.

The Game Awards 2021: Nominees Ratchet & Deathloop Among the Most Nominations
Pokemon Shining Pearl & Brilliant Diamond: How to Stop Evolutions
To Top