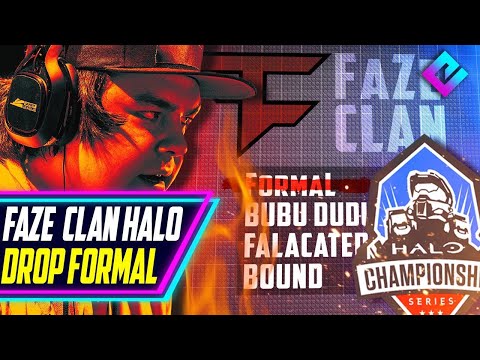 The FaZe Clan’s Halo Infinite Esports Team is growing and now includes some of the best professionals in the industry. Rumours suggest Eric ‘Snip3down” Wrona was included in their roster at the time this article was written. We know this only because Matthew “FormaL” Piper was supposed take that spot, but he has since been removed.

FormaL viewed it as a situation in which they tried to get Snip3down but were unable to do so. FormaL’s offer to join their Halo Infinite Esports team was withdrawn now that Snip3down has joined FaZe Clan. Phillip ‘ImperialHal” Dosen might not feel the same, despite no hard feelings from FormaL.

Here’s what we know and it comes straight from FormaL. FaZe Clan initially asked Snip3down if he would join their Halo Infinite Esports Team. But Snip3down declined. The following tweet reflects on the moment he was asked.

FaZe Clan eventually went to FormaL, and offered FormaL the job. FormaL was delighted and accepted the spot. FormaL claims that Snip3down later claimed he wanted the spot so FaZe Clan dropped FormaL to make room for Snip3down.

ImperialHal’s tweet seems to have been a response to the news that Snip3down has left TSM to join FaZe Clan.

This is in tandem with ImperialHal’s statement to “wait for an announcement” and “confirms what FormaL has leaked in this video . Here’s what my friends at Esports Talk have to say:

Is it true that Snip3down is leaving Apex Legends to play Halo Infinite with Apex Legends? Probably. We won’t confirm it until Snip3down confirms it.