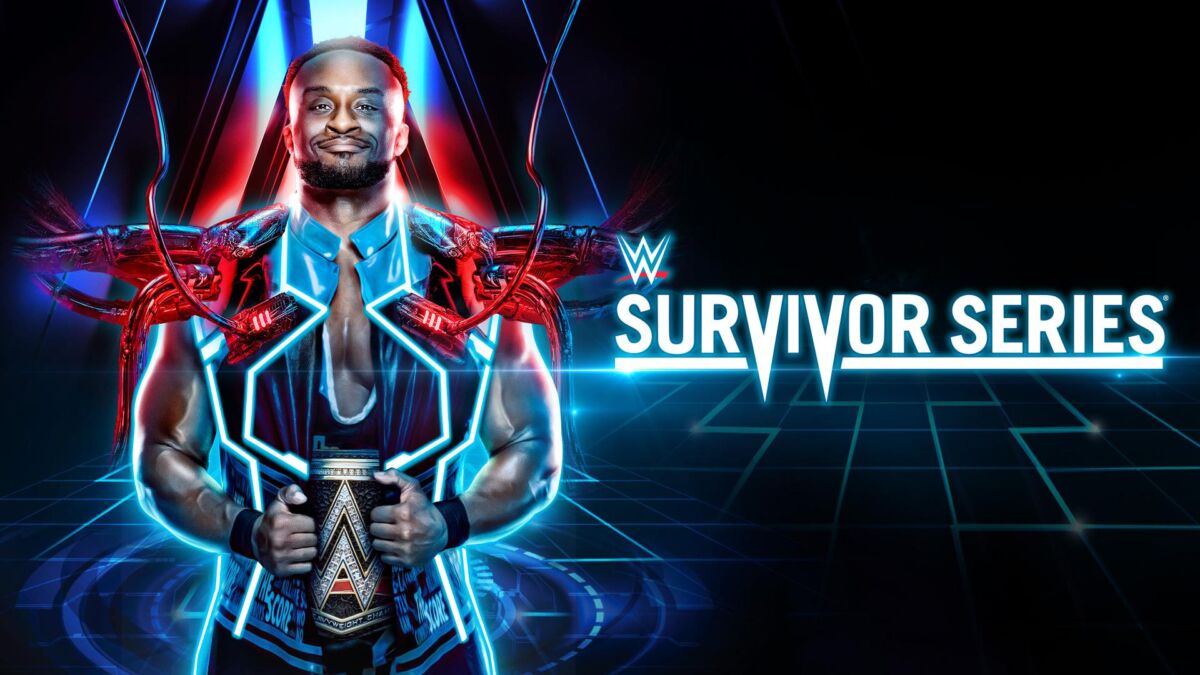 In February 2010, WWE decided to end its second-longest-running pay-per-view show after Wrestlemania. Although the decision was swiftly and quietly reversed 11 years later, Survivor Series continues to be a problem for the promotion.

Survivor Series is a great event that produces good-to-great matches. It also has a significant history and a unique format. However, it doesn’t feel as if it stands out in today’s era.

What could be done to restore Survivor Series to its former glory? Let’s look at some options.

Since 2016, Survivor Series has been almost exclusively focused on RAW versus SmackDown. Although there were some similar matches at the original brand split, it primarily promoted a video-game series. However, everything has changed in the past five years and is now geared toward brand warfare. Fans hate this strategy, but, understandably, one show per year should feature this gimmick. This is the problem in practice: There is no brand competition.

WWE must maintain this focus if they want to make RAW and SmackDown feel different. In the mid-2000s, the RAW versus SmackDown matches felt like a spectacle even though few fans were rooting for either team. Their success was because the wrestlers from the opposing sides rarely interacted with one another during the rest of their year. The drafts saw far fewer wrestlers move shows, and the breeze was held away from Survivor Series.

When three of the RAW men’s teams were on SmackDown six months ago, why should anyone be concerned about this year’s RAW men’s team? To truly represent a team, a wrestler must do more than wear a shirt.

WWE must ask the question, “Who is this fight of RAW against SmackDown for?” While some fans might prefer one show over another, this is not the same as supporting a team. Wrestlers often change brands and eventually all work for the same company. Although broadcast partners may try to play into the rivalry, a shallow corporate battle will not be exhilarating and has no relevance beyond the US.

The truth is that Survivor Series is simply the WWE’s version of American sports all-star games. It doesn’t matter what the outcome is.

Survivor Series was created to expand the feud between Hulk Hogan, Andre, The Giant. This type of storytelling is essential to professional wrestling and should be the basis of the Survivor Series. A 5-on-5 match between The Bloodline and The New Day would prove to be more engaging than the Interbrand offerings this year. Although it can be hard to create feuds when you have the necessary numbers for an elimination match, it is possible and much more compelling than the brand warfare of the past few years.

Three memorable Survivor Series elimination matches come to my mind when I think about memorable matches: Team WWF vs. The Alliance 2001, Team Bischoff vs. Team Austin 2003, and Team Cena vs. Team Authority 2014. Because the teams were fighting for something, I find all three memorable. The stipulations provided enough meaning to remember moments like Kurt Angle’s betrayal of Steve Austin, Shawn Michaels fighting back in a 1-on-3 match only to lose to Randy Orton, or Sting making his debut against The Authority. A game that is great in the ring can be memorable.

While the more enormous storyline stakes work best, other options can incentivize a match to continue to exist. The Royal Rumble’s final spots might offer a reward for Interbrand bouts that could inform future stories. There should be more enormous stakes: WWE has not tried to put titles on the line in a traditional elimination match, but they could. These matches could also offer title shots. A hair-versus-hair partner would add intrigue. In reality, there are no limits to the types of stipulations that can be added to a Survivor Series elimination game (but please no eyes for eyes matches).