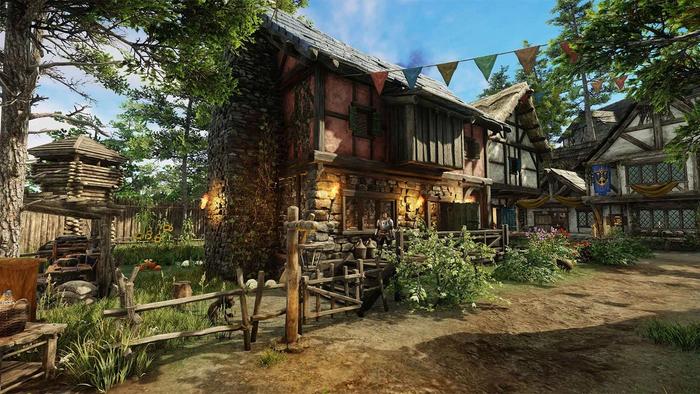 Amazon Games temporarily reduced Housing Taxes during a maintenance update this Week in order to fix bugs and exploits within the system.

Companies who own the towns will be affected, therefore income from homeownership has increased to protect them.

When a new patch is released to address this issue, and possibly more, players can expect normalcy to resume in December. This patch also includes the possibility of re-enabling trophy trade.

This update is not scheduled, but players can expect it to be released in the middle or late December.

“To address the recent problem regarding duplicates and exploits we have temporarily lowered weekly housing taxes by 90%, until our monthly December update. We are sorry for any inconvenience caused by these issues. To prevent income loss during this time, company income from home ownership was also increased. This is an example of the additional compensation that we will offer in future patches. The forums featured this statement from Tosch, Community Manager.

New World continues to be plagued by bugs and exploits. Players hope to see more changes in the December update.

into the Void is now available on all servers. Players can try out the new Void Gauntlet and new quest improvements. You’ll also be able to run faster on roads.