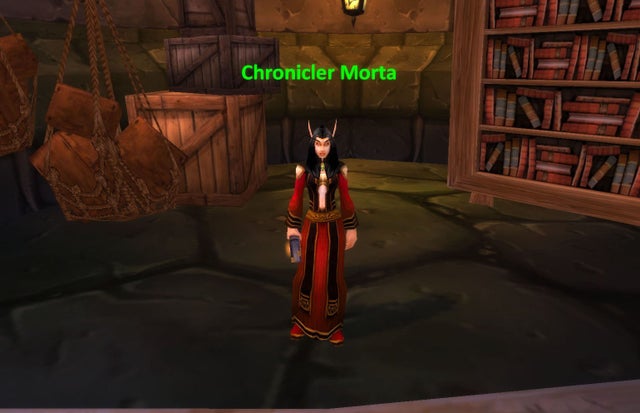 The Classic Season of Mastery has now been made available. Blizzard’s new plans include a buff that allows you to track hardcore characters online. This makes it a popular way to replay the beginning of this classic experience.

It is well-known that WoW players can be toxic, especially after the World Buff purging meta. However, it has now been elevated to a whole new level with the Season of Mastery.

Hardcore players who compete on servers determined by the community must follow the rules and have no leeway about death.

Players are now kitting Teremus, the Devourer, a skull-level boss who patrols the Blasted lands to major cities like Stormwind. His devastating AOE can be enough to 1 shoot these hardcore players.

These players are a hardcore bunch and have taken to Reddit, the WoW Forums, to ask for Blizzard’s change in Teremus’ working, but this is unlikely.

Even players who don’t participate in the challenge find it funny (and it is). This is a true reflection of the World of Warcraft community. Things like this are what make Classic WoW so special.

Hardcore characters now have another reason to be concerned. This will make it easier for griefers to find new ways of abusing things.

This makes it even more important to create Hardcore-specific servers. The chances of this happening are much lower since every character will be killed after death. However, this is unlikely to happen in the first season.