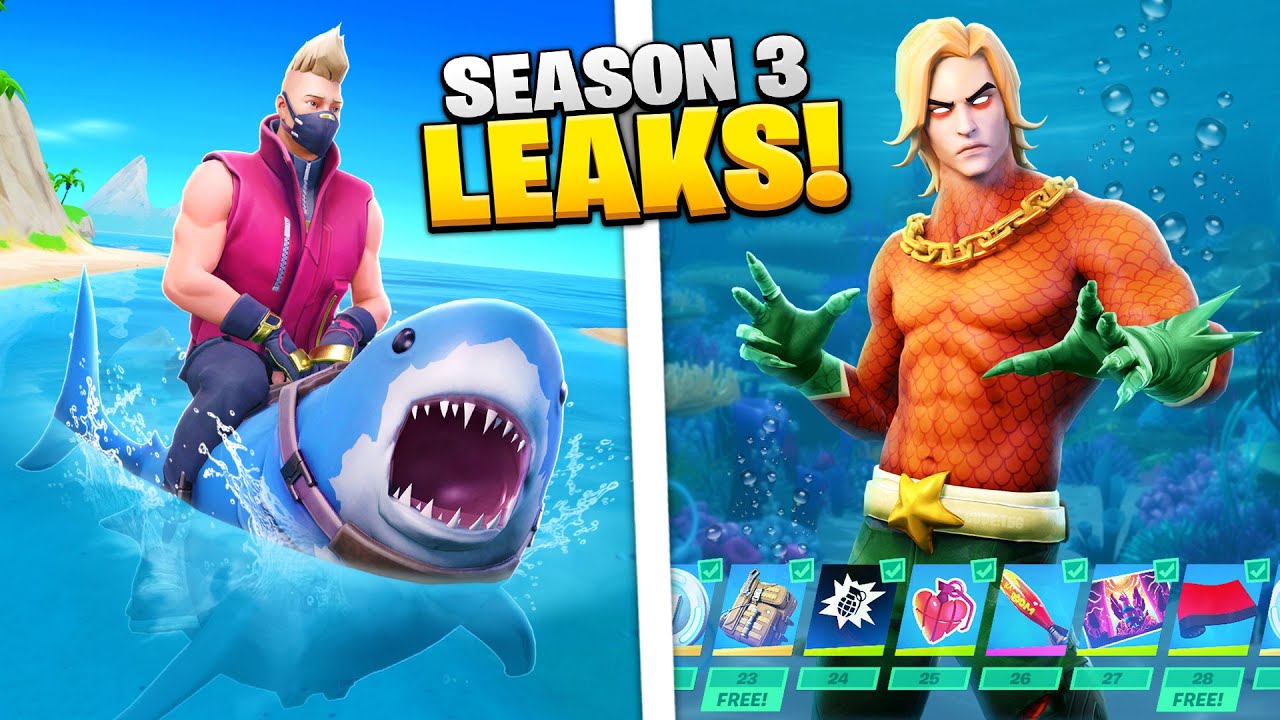 A new leak suggests that Chapter 3 will get a new weapon. However, it does look a lot like the FlintKnock Pistol. It could be an upgrade to the current gun or a new take.

The buzz surrounding Chapter 3’s new Island, Artemis, is high. Although there are no official details, some sources have suggested this. The name Artemis was featured on a Reddit Island concept Island by user u/Edmire2k. This may indicate that this is not the official name for the upcoming map.

Pokemon Shining Pearl and Pokemon Brilliant Diamond: How to Evolve Magikarp into Gyarados
DEAD BY THE DAYLIGHT CROSSPLATFORM SUPPORT – WHAT DO YOU NEED TO KNOW ABOUT CROOSSPLAY?
To Top