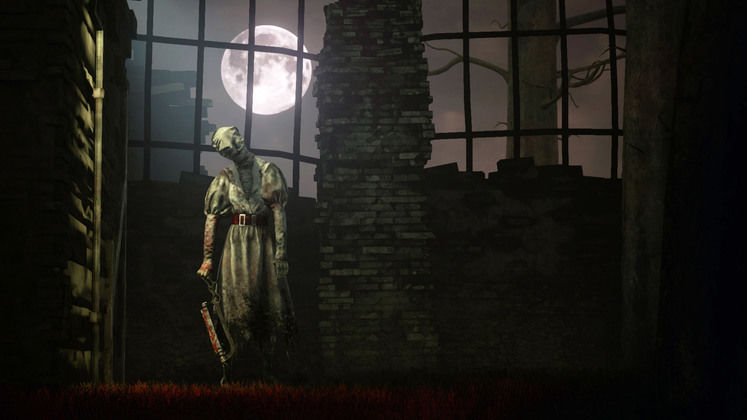 DEAD BY THE DAYLIGHT CROSS-PLATFORM SUPPORT – WHAT DO YOU NEED TO KNOW ABOUT CROSSPLAY?

Dead by Daylight Cross-platform support was a topic of frequent conversation a few years back, considering how the asymmetrical horror game made its way to multiple platforms following its debut on PC. crossplay has its benefits, especially for multiplayer-only titles, as many other multi-platform releases have demonstrated.

Crossplay with Dead by Daylight would bridge the gap between platforms. This would allow players to join the Fog alongside other players without being restricted by their hardware or ecosystem. Cross-platform support can also reduce matchmaking times which is a desirable feature in multiplayer games.

Cross-Platform and Dead by Daylight Support

Crossplay for Dead by Daylight took some time to reach all platforms. It was initially released on PC between Steam and Microsoft Store. After that, it moved to console and mobile.

Anyone who picks up the game on PC or PlayStation, Xbox, or Nintendo Switch, should not have any problems playing against horror fans on these other platforms.

If you need to take a break from Dead by Daylight cross-platform support, you can opt-out from the game’s settings. However, this will result in longer matchmaking times.

Crossplay is also available in Dead by Daylight’s mobile app, but it only works on Android and iOS devices.

Mobile players can’t join the same matches on mobile platforms as they can on other platforms. This makes sense when you consider the differences between the mobile and PC/console versions.

Dead By Daylight is now available on PC, Xbox One, and PlayStation 4. The Epic Games Store will offer the game for free during the week of December 2. This should bring in a new wave of players to join the ranks of Killers or Survivors.