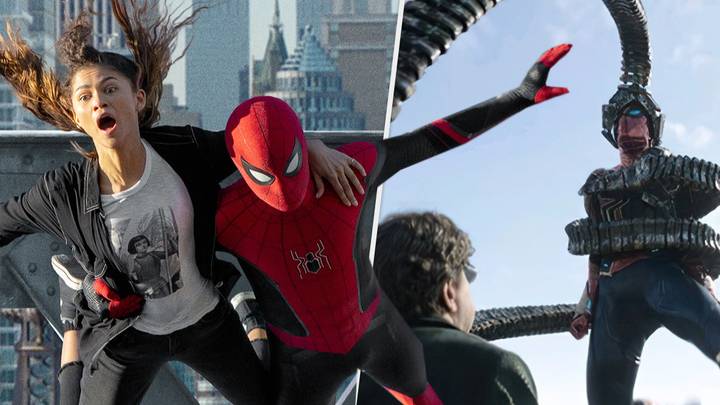 We are currently in the lead-up to Spider-Man : No Way Home, and fans are already excited. We don’t need to worry about the ticket scalpers who use early viewings to make thousands. Tom Holland wants to tell us more about Spidey’s future. In one interview, Holland describes how brutal the film might be.

Comicbook reported that Now Home‘s fight scenes might be more graphic than usual. Marvel is known for making films accessible to families, but No way Home seems like the entertainment company is going a little further.

Ggsquadxoxo has translated a portion of TV Globo’s interview in which Tom Holland discusses the fighting. He said: “There are fight scenes in the movie that are very brutal. It’s a different fighting style than what we’ve ever seen. You will see Spider-Man use his fists to “fight or run” situations.

The Spidey senses are buzzing. Sounds exciting. It makes sense, right? We’ve been told that some of the bad guys from previous Spider-Man films are returning to reprise their roles in Home. It’s going to be a messy situation for Spider-Man as he has to fight them all. It’s unlikely that we’ll see other Spidermen like Andrew Garfield or Tobey Maguire in their roles again. That’s extremely unlikely, Disney? We’ll have to see what Holland has to say when Spider-Man : No Way Home arrives in cinemas on December 15, 2021.