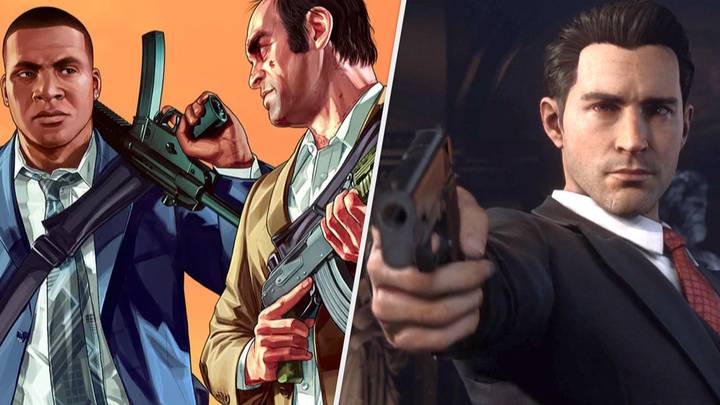 Take-Two says it ‘owns’ words like ‘Bully’ and ‘Rockstar in copyright claims.

Take-Two appears to have gone a bit IP wild. Take-Two has made a lot of claims about its property names, random brands, companies and products that kind of have similarities to their work. You can see that there are many ongoing disputes on the Trademark Trial and Appeal Board Inquiry System. Some of these are completely absurd.

Reddit user Easy_Pianist_5423 noticed these conflicts and realized that one of the targets is one of 2021’s most popular It takes two. Hazelight Studios’ co-op game is where two people must work together to transform into tiny toy versions of their own bodies. Although it’s a fantastic platforming adventure, Take-Two thinks that the game’s title is too similar to their brand.

But it doesn’t end there. Take-Two will pursue almost any name that includes the words “rock” and “star”. The two words are being used in a variety of places, including restaurants, swimsuits, media companies, and other businesses.

Take-Two also wants to protect game name. It is attempting to target companies with the word “mafia” in their name or slogans, such as “Inside The Mafia” for one. The game Bully is also being targeted. Hilariously, Take-Two claims that Max Payne games are being used by Max Fayne and Max Pain as a designer brand.

Take-Two even tries to stop the use of Social Club as a name for Rockstars’ online capabilities. According to them, “Modern Agent Social Club” is a violation of their rights. As I mentioned, the list of claims is endless and each dispute seems more distant than the last.