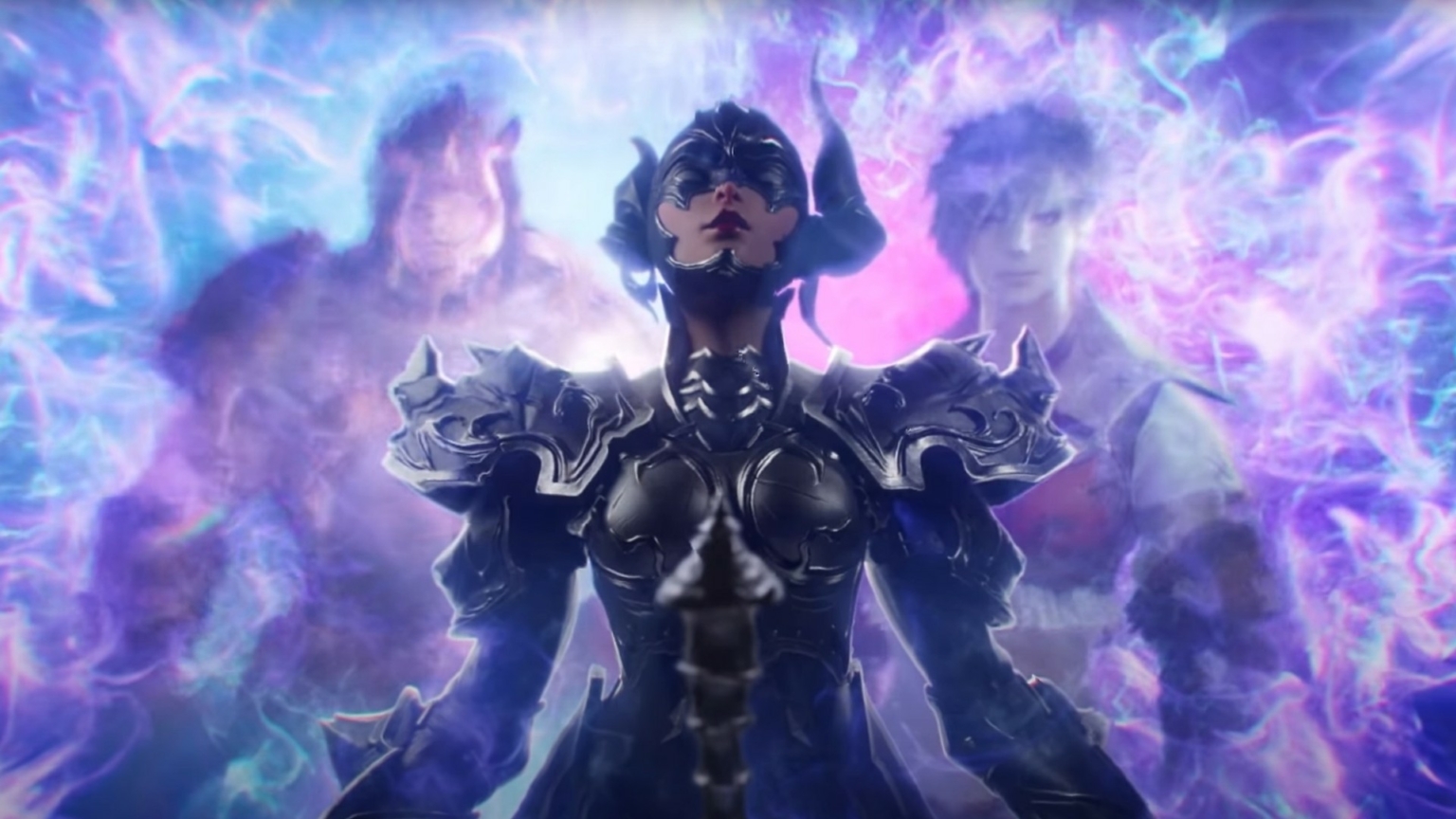 We are waiting for Final Fantasy XIV‘s return from maintenance. We’ll be able to start patch 6.0, also known as the Endwalker extension. This is a time of excitement and anticipation, male Vieras, and new jobs. It also marks the beginning of our journey to Mars.

Square Enix and Sia have collaborated to create a new music video celebrating the moon. This video features a remix of Fly Me To Moon, a song that Kaye Ballard performed initially. It became popularized by Frank Sinatra’s 1964 version and Count Basie’s inclusion as the closing song to Neon Genesis Evangelion.

This remix includes parts of the Prelude track, which is often used in many and FFXIVsongs. The song traces the Warrior of Light’s path through all the expansions. It starts in the original iteration and ends in Endwalker. We’re replacing the male Midlander Hyur man with a female counterpart, and the bookends of this video will feature a female Dark Knight.

This is a pit stop along the road to Endwalker. You can also read the Patch 6.0 Patch Notes, find out how Square Enix plans to address server congestion on day one, and speculate why the Pre-A Realm Reborn trailer was uploaded to the official YouTube channel. Or lament that you haven’t completed your Endwalker preparation work.

Here’s how much a PlayStation 1 would cost in today’s money
Super Smash Bros. Ultimate is done with Balance Patches
To Top