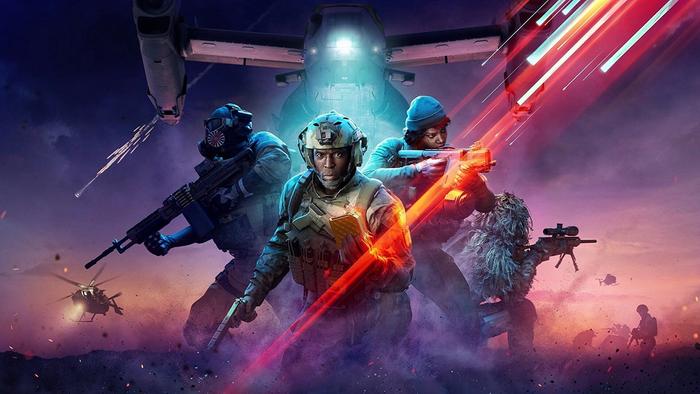 Battlefield 2042 was launched in a rough state. While there are still some fun things like Hazard Zone to play with, it doesn’t excuse players’ difficulties. However, EA has promised a significant overhaul to the Battlefield Universe.

EA seems to want to continue supporting Battlefield 2042 despite the game’s launch. This includes more support for the current title and more entries. There have also been significant management changes, including a new name, which should make online shooter fans very happy.

Gamespot has a lengthy report that EA is developing a Battlefield Universe. This will include several games from various studios in America and Europe. Vince Zampella, Respawn’s boss, will oversee the Battlefield franchise.

Zampella isn’t the only one involved in the Battlefield franchise. Halo designer Marcus Lehto has started a studio that will “inject more storytelling” for the Battlefield Universe. This is a significant move considering there was no single-player campaign for Battlefield 2042.

It will be interesting for Battlefield 2042 to learn what these changes mean. If it means more story-oriented games, then that is a positive sign. However, EA appears to be responding to criticisms with significant changes.

Fans will be pleased to learn that Battlefield 2042 won’t be abandoned. Zampella will also oversee all Battlefield franchise entries, including future entries.

Battlefield 2042 is now available for the PS4, PS5, Xbox One, and Xbox Series X.

You can find out more about Battlefield 2042 by checking the Weekly Mission Rewards. Also, learn how to unlock them.

Mega Man’s Live-Action Movie Could Be A Netflix Exclusive
When does Fortnite Chapter 3 start?
To Top