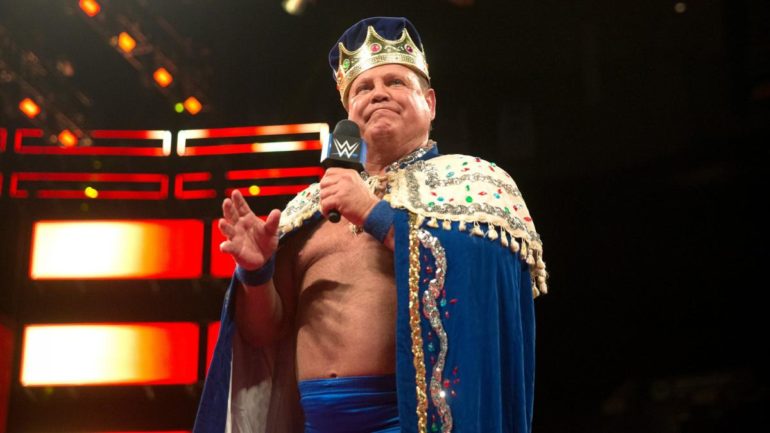 WWE has signed a new contract with Jerry ‘The King,’ a legend in wrestling. Lawler’s contract was initially set to expire at year’s end. However, new terms have been reached and we will continue to be horrified by his pathetic commentary.

Lawler’s resignation from the company has not been disclosed. Jerry returned to WWE TV this week on RAW’s episode. He was featured in a backstage segment with Rhea Ripley, Nikki A.S.H.

Jerry Lawler is most well-known for his work in Memphis’ territory and as a prominent figure within the WWF’s Attitude Era with fellow color commentator Jim Ross.

Are you eager to hear more about ‘The King? Comment below to let us know your thoughts.

The ‘Skyrim Player’ becomes Thor with Ridiculously Powerful Character Stats
Klaus: A Guide to The Cosmic Universe of The Siberian Shaman Santa
To Top