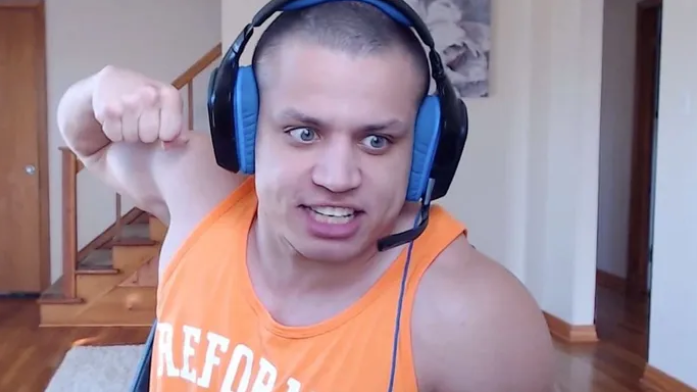 One of them is the Dr. Mundo skin, created by YouTuber A Wild Udyr. He shared his original creation that was inspired by Tyler1’s muscular theme. The streamer even made it popular with the “Winnable merch design,” which proves that it is strongly themed with Tyler1.

He is well-known for his vocal criticisms of certain in-game elements, including Riot’s decision to remove all-chat. In which he stated that he was not in favor of it. It is described as follows:

Follow us to receive more League of Legends news as it happens.