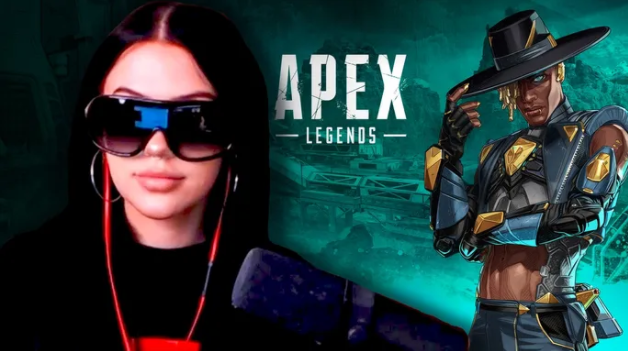 FaZe Kalei, a popular Twitch streamer, reached out to her community members to ask them to swap Warzone with Apex Legends. Although the renowned female streamer was a familiar face for Warzone for a while, it seems that her attention has moved to another battle royale.

After the introduction of Caldera, the Warzone community witnessed a massive exodus. Many streamers have begun migrating to Apex legends as the game is no longer playable.

Aydan recently tweeted that one hour of Apex Legends was far more refreshing than Warzone. FaZe Kalei shared her opinion on Warzone’s current state. She stated that Warzone players should switch to Apex Legends because it is more challenging and rewarding.

Aydan, NICKMERCS and FaZe Kalei are among the most prominent streamers in Call Of Duty Warzone. They have encouraged their fans to switch to Apex Legends. The main reason is the Caldera map and its inability to fix the problems in Warzone. Since then, Warzone’s viewership has declined and only a few loyal players hope for better.

Vanguard’s addition to Warzone was expected to make Warzone more fun and expansive. These expectations were short-lived as the latest update brought with it a host of issues. Players aren’t enjoying the once-honored battle royale.