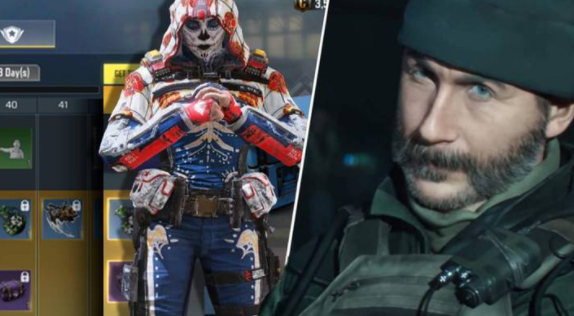 Ex-Dev says Call of Duty has stopped treating players like a community.

Ex-Dev says Call of Duty has stopped treating players like a community.

An ex-Developer of Call Of Duty has aimed for the series and explained why he believes it’s high time for the FPS franchise to be given a significant “revitalization.”

In recent months, there has been growing discontent among Call Of Duty fanbases. Modern Warfare and Warzone are in a rough spot, while Vanguard is struggling to win over the community’s hearts. This all comes as Activision Blizzard’s top brass is under fire for their toxic work environments, harassment and incompetence.

Robert Bowling was previously a creative strategist at Modern Warfare Studio Infinity Ward from 2006 to 2012. He has now shared his thoughts about the future of Call Of Duty. Bowling shared his thoughts on Twitter that he believes the Call of Duty franchise needs a complete overhaul.

Bowling responded to Modern Warzone’s tweet about Call of Duty’s current status, saying that “we need more than iteration” and “we need revitalization”. Bowling stated that Call of Duty would benefit greatly if it focuses more on core gameplay than content gateways.

“We used treat our players as a community, not as consumers.” The developer explained that we brought them in for maps, not market feedback.

Bowling is currently the studio head at Midnight Society. This new developer recently by Dr Direspect, an ex-streamer and former Call Of Duty and Halo alum. This new group hopes to “usher the new era in online PvP multiplayer games,” which is admirable. If Bowling believes in the community first, we look forward to seeing what Bowling and his team have up their sleeves next.

Advertisement
Ex-Dev says Call of Duty has stopped treating players like a community.