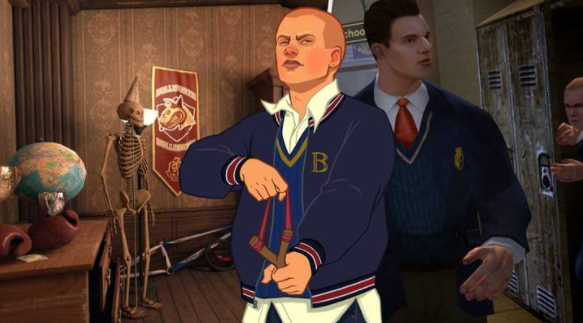 The Rockstar Games’ cancelled bully 2 has received new details, suggesting that the long-awaited sequel could be special. Sigh.

Game Informer has released a fascinating report that examines the story of the project’s development and the circumstances leading to its cancellation. It also shows much of Rockstar’s original plans, including a vast open world and a new morality system.

The report states that Bully2 was quietly cancelled in 2010. At this point, roughly “six to eight hours” of the game could be played.

The world was three times bigger than Bully, and players would have been able to enter every building legally or illegally.

At its peak, the project had 50-70 people involved. Rockstar New England was leading development. The game eventually fizzled as Rockstar bosses began to pull staff members from the project to focus on other titles like Red Dead Redemption and Max Payne3.

Bully 2 was discarded over a decade ago. However, Rockstar is rumoured to have returned to the project behind closed doors. Recent reports claim that development on Bully 2 was recently resumed. Even though it was almost announced at The Game Awards 2021, it was believed to be very close. This didn’t happen. So, keep your expectations low until you hear anything official. We should probably get a bully 2trailer in 2030 at the current rate.

TrainWreck slams NICKMERCS after donating 1 million in Subs
Elite Dangerous: Odyssey, One Giant Leap and One Major Misstep
To Top