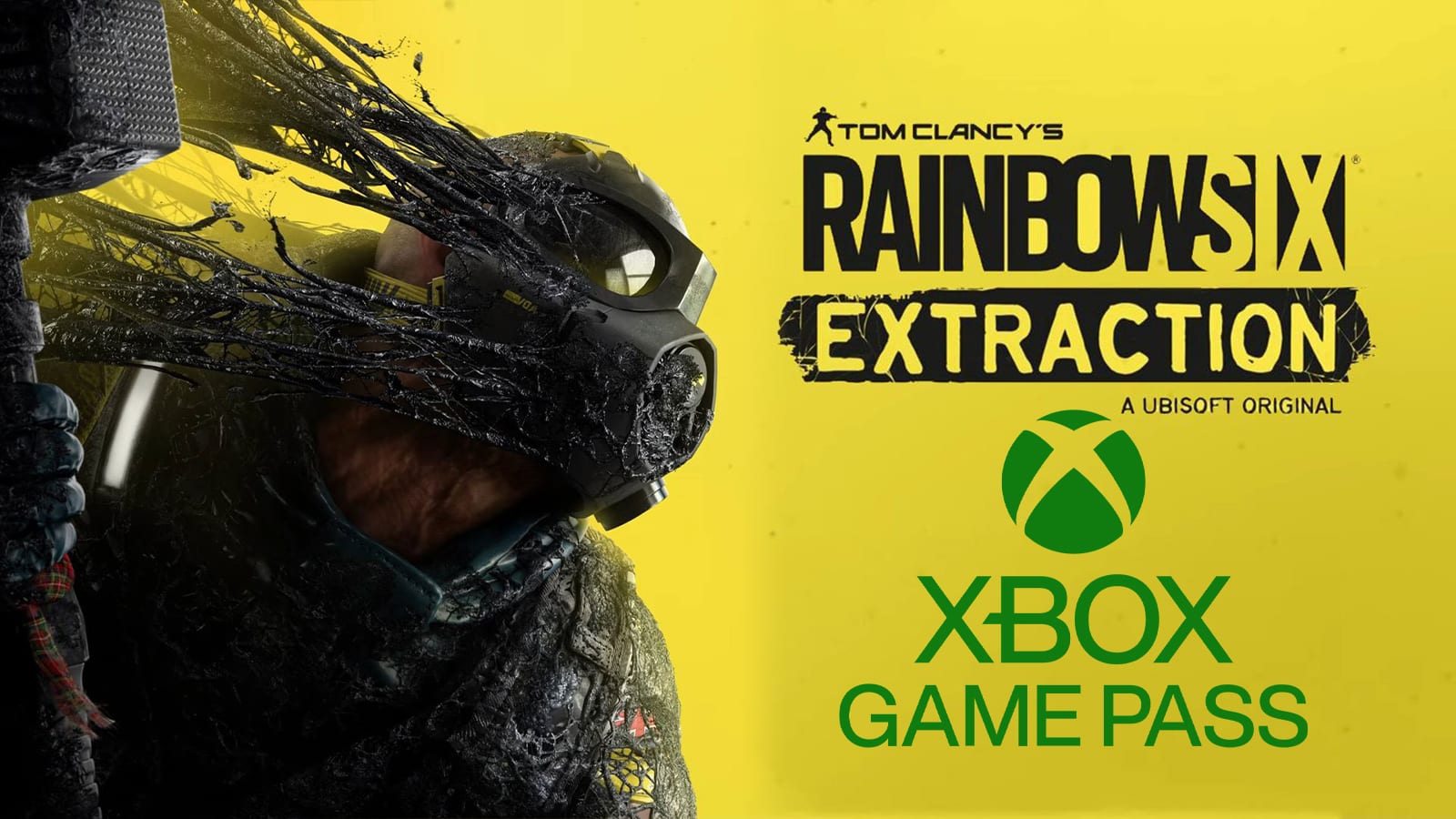 Ubisoft announced via Twitter that their subscription service, Ubisoft+ will launch on Xbox platforms. It has previously been available on PC, Amazon Luna, and Google Stadia. It is not yet available, but we will hopefully know soon.

Extraction is a 3-player co-op game that focuses on co-op. Siege’s focus on PvP has been swapped for PvE. You will be fighting parasite-like aliens called Archaeans, which threaten humanity. S, PS4, PS5, Amazon Luna and Google Stadia.