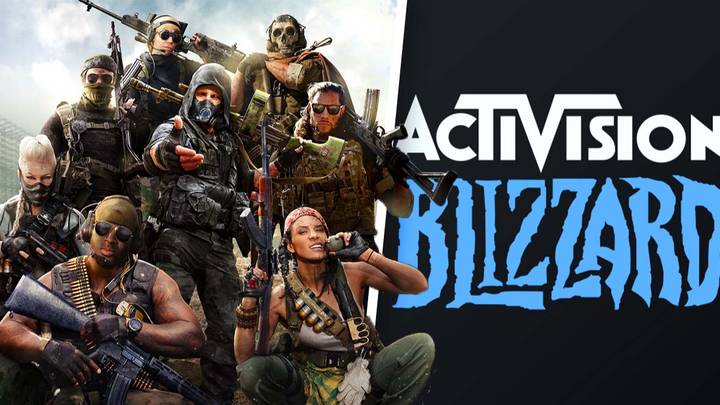 Activision, and its subsidiaries, haven’t been receiving the best press lately when it comes to working conditions. The first of many lawsuits were filed against them in July. Over time, they were exposed to sexual harassment, misogyny and unfair labour practices.

Employees at Activision’s Raven Software, responsible for the Call of Duty series, have announced they have formed a union. This is a significant milestone in the industry. The Guardian reported that several dozen employees voted for the union just days after Microsoft announced Activision.

It was named the Game Workers Alliance-Union and would be the second game union in America, as well as the first at a publicly-traded publisher. It will be part of the Communication Workers of America (the largest media labour union in the US).

Raven Software also organized a mass strike in December 2013 to protest the treatment of quality assurance staff members. The Washington Post reports that more than a third of the QA staff were dismissed despite being promised a raise.

This week, Mike Ybarra (head of Blizzard entertainment) released a statement outlining the current action plans to improve working conditions. These include hiring a new HR leader and the inclusion of a diversity and equity leader.

“2021 was a challenging year for us all. He said that we are committed to treating others with dignity and respect as individuals. “As professionals, our craft is very important to us, and we strive to create a safe and supportive environment for all of our employees.” We are working to restore your faith in Blizzard. This is our top priority, now and in the future.

Even though Raven Software’s union won’t represent all of Activision Blizzard’s nearly 10,000 employees, it is a significant step forward that will hopefully address the problems that continue to plague this industry.