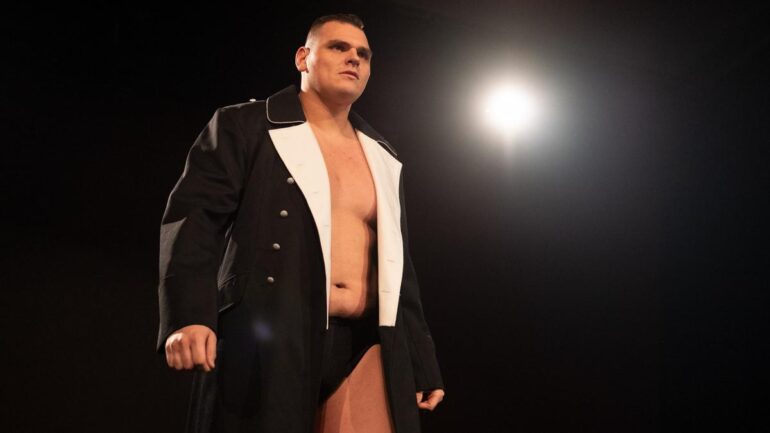 WALTER has had a controversial name change since his US NXT debut on Wednesday. Instead of keeping his familiar moniker, “The Ring General” is now Gunther. This name was first associated with a Nazi U.Boat officer. Despite the criticisms, WWE has dropped his surname. However, fans aren’t happy about this unneeded change.

According to reports, the reason for the name change was due to WWE’s concern that Gunther may continue to use the name outside WWE if he is released. Gunther’s real surname is Walter. Therefore, they can’t officially trademark it as a Ring Name.

This is an understandable concern for them, considering the number of stars who have been released despite their popularity. Even though I doubt he would want to keep the Gunther moniker if he returned to the indie circuit, it is hard to imagine him wanting to.

Gunther appears primed to make a big run in the NXT 2.0 roster. He defeated Roderick Strong, Diamond Mine leader, in this week’s main event.