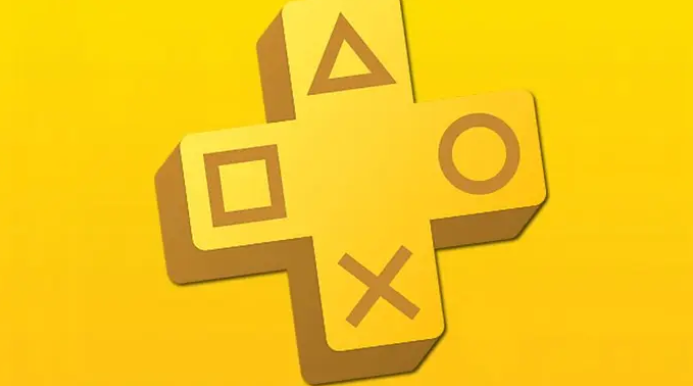 PS Plus February 2022: Release Date, Leaks and Predictions for Next Free PS4 or PS5 Games

PS Plus February 2022: Release Date, Leaks and Predictions for Next Free PS4 or PS5 Games

PlayStation Plus is an essential subscription for PS4 and PS5 owners. It comes at a cost, but given how many free games, exclusive member discounts, and more features it provides, you’ll likely earn your money back in no time.

Plus, you need it for online multiplayer anyway, so it’s hard to live without if you want to play online with friends. Just make sure when you do buy PS Plus, get the best deal available to save yourself some extra cash.

The new PS Plus games for January 2022 are now available to download on PS4 and PS5 consoles. With this in mind, we’ll now turn our attention to the following games coming to the service. With any luck, Deallabs will do everyone a solid and leak the lineup ahead of time once again, although we might still have to wait a few weeks before we get any significant or trustworthy leaks.

The good news is that anyone who does get PS Plus is in store for plenty of really excellent free games, as PlayStation has consistently given away some great titles on both PS4 and PS5 consoles.

When Will PS Plus February 2022 Games Be Announced?

Traditionally PS Plus games have always been announced on the last Wednesday of the month at 4:30 pm on the dot via PlayStation’s many channels, with full details shared on the PlayStation blog.

Although we have a pretty solid idea of when the PS Plus games will be officially confirmed, we’ll likely find out what games are available well before they’re announced.

As with all things, though, players don’t want to know what they can download right now; the PlayStation dashboard does that job. No, PS4 and PS5 players always want to know what could be coming next and when the next free games are coming?

So keep reading. We’ll tell you everything you need to know about the PlayStation Plus February 2022 games lineup, including when they’ll become available.

The next batch of PlayStation Plus free games for February 2022 should be announced next week on January 26. That being said, we wouldn’t be surprised if the reliable (and now notorious) leaker ‘billbil-kun’ once again spills the beans on the French deals website Dealabs. Stay tuned for more info in the coming days.

According to a new report from GamesBeat’s Jeff Grubb, Sony Is quietly pulling PS Now cards from UK retailers. GamesBeat received a copy of an internal directive from GAME where management said: “Stores have until the close of day Wednesday 19, January to remove all POS and ESD cards from all customer-facing areas and update their digital bays in line with this week’s upcoming commercial update.”

It’s suggested that this latest move could be part of a larger plan from Sony to shelve PS Now in favour of a more robust, tiered subscription service which can rival Xbox Game Pass. Bloomberg’s Jason Schreier had previously stated it was codenamed, Spartacus. The first tier is essentially PlayStation Plus, with the second tier including a robust catalogue of games from both PS4 and PS5.

Advertisement
PS Plus February 2022: Release Date, Leaks and Predictions for Next Free PS4 or PS5 Games