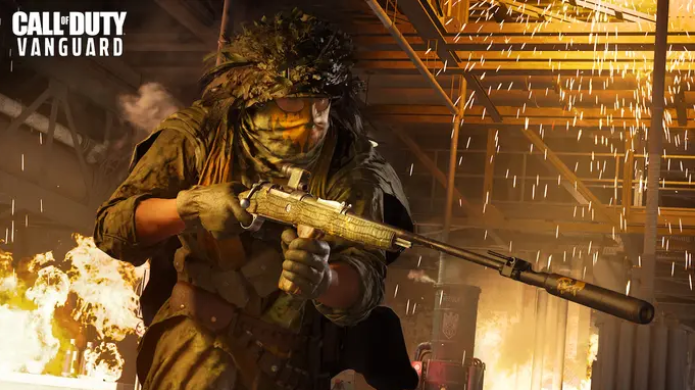 Since they arrived in 2019, Modern Warfare’s Modern Warfare operators have been an integral part of Warzone and the annual Call of Duty release.

Raven Software and Sledgehammer games battle to resolve several issues regarding the battle royale, Vanguard, and other aspects of the game. The next batch of characters in Season2 has leaked to great excitement.

These leaked images show each Operator and unreleased skins which will likely appear in the Season 2 Battle Pass when the new season begins.

ZestyLeaks is a notable leaker who obtained screenshots showing the new Operators in Vanguard’s multiplayer menus. These are the names of the three characters who made their debut:

The outfits and colour scheme suggest that Season 2 will be focused on events in central Europe. This is a stark contrast to Season 1, which featured the sunny Pacific.

Initially, the second season of post-launch content was scheduled to launch on February 2, but it will now start on February 14. As part of an all-new Battle Pass with 100 Tiers, one of the leaked Operators will probably appear at the beginning of the season.