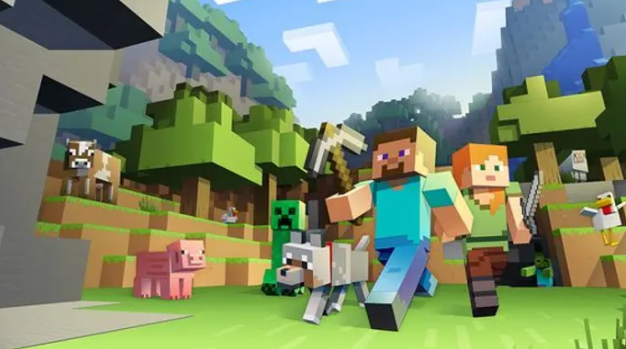 DDoS attacks have caused a comprehensive reaction to a Twitch Minecraft tournament. Several contenders were forced to drop out since only one internet service provider (ISP) in the small European country.

According to RockPaperShotgun, a series of DDoS attacks on Andorra Telecom caused the internet to go offline during the Twitch SquidCraft Games tournament. This affected AuronPlays with 11.4million followers and TheGrefg.

Later, Andorra Telecom tweeted that they had already taken care of the situation. Tech Times translated it as follows:

“Please be aware that the network is currently under a Denial Of Service attack (DDoS). Some users may experience difficulties browsing the internet as a result. It is being handled by us.

SquidCraft Games is considered one of the most popular Twitch Rivals tournaments. Some believe this was the reason for the DDoS attacks. Keep following us to receive more gaming news and updates.