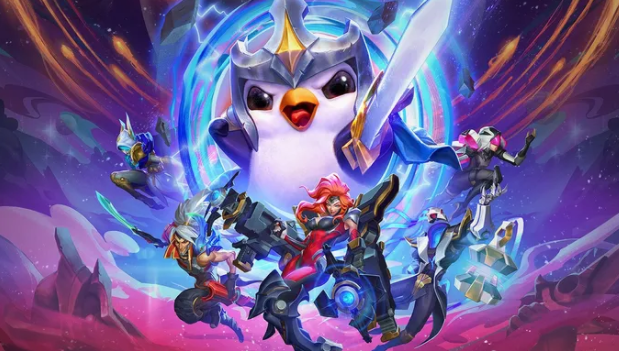 Riot Games, creator of League of Legends, has filed a new suit against Imba Network (a Vietnamese developer). The latest lawsuit claims Imba made a knockoff of Teamfight Tactics, an LoL spinoff.

Riot confirmed that Imba stole Teamfight Tactics “visual designs, names and abilities” in a Reuters Report. They then incorporated it into their game, “I Am Hero, AFK Tactical Teamfight.”

Riot Games sues Vietnamese developer for “copying” League of Legends sspinoffRiot has not been the only one to sue a developer for imitating elements in their games. Riot sued Moonton in 2017 over Mobile Legends: Bang Bang. However, the case was dropped. patch 12.2 was released on January 20th. patch 12.3 is due to go live on February 2nd. Keep checking us for updates and gaming news as they happen