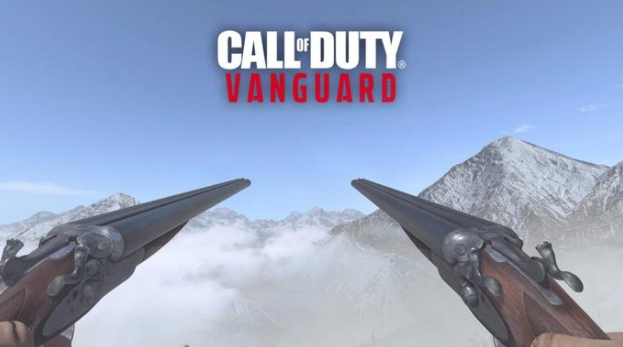 Season 1 of Call of Duty Vanguard has seen a large number of players gravitate towards the Double Barrel Shotgun due to their incredible power in close-quarters engagements.

Players expressed frustration with the weapon dominating meta in the lead-up to season 2. Sledgehammer Games introduced a significant nerf on January 20 to correct this.

Some players are having difficulty adapting to the new meta due to the nerf. This is much to the delight and satisfaction of players who have had enough of getting one-shot kills.

After dominating for several weeks with two double-barrel shotguns, Reddit user Kalashcocknov was amused when they saw players trying to use the weapons while not realising that there are stronger guns available.

This post explains how these powerful weapons were designed to cater to less-skilled players, and how some have had difficulty learning to use the MP40. The Combat Shotgun is now in favour. It excels at close-range combat.

Is the Combat Shotgun going to be nerfed?

Sledgehammer Games is constantly monitoring weapon performance and there’s every possibility that the Combat Shotgun will become a major player in Vanguard multiplayer. It’s best to win when you are close to your opponent before developers make another change.

Path of Exile 3.17: Update: Release Date, Siege of the Atlas Reel, and Everything We Know So far
After Saudi Arabia Purchase, ESL Gaming and FACEIT merged into ESL FACEIT
To Top