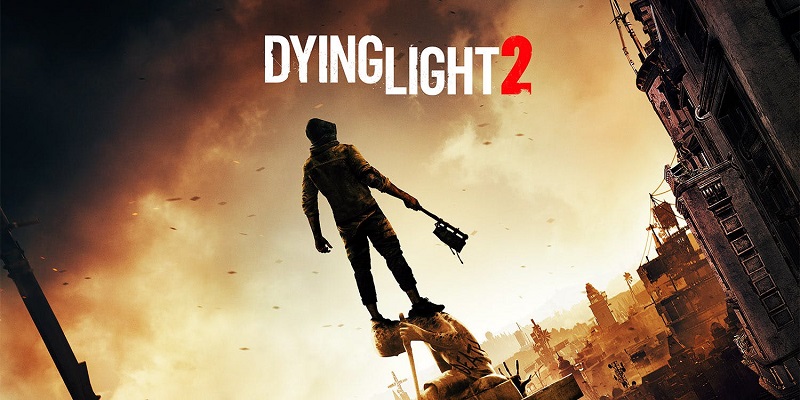 DYING LIGHT 2 GEFORCE NOW SUPPORT – WHAT TO KNOW ABOUT IT

DYING LIGHT 2 GEFORCE NOW SUPPORT – WHAT TO KNOW ABOUT IT

Dying light 2 allows players to roam the ruinous city of Villedor and slash to pieces hordes upon hordes of zombies while also performing sweet parkour moves. Players are curious if GeForce now supports the sequel’s graphics improvements come at a higher hardware cost.

The title will run on older hardware, but high-end video cards are required to squeeze every graphical detail from it. It is not easy or affordable to get a GPU of the 30-series, but Dying Light 2 Nvidia GPU Now support will make it possible.

Good news is coming to those who have jumped on board the cloud gaming services train. As confirmed by Nvidia in August 2021, Dying Light 2 will launch with GeForce Now support.

The support will be extended to the Steam and the Epic Games Store versions. This means that you can stream the title regardless of where you purchased it.

This will allow you to enjoy the game’s rich world on lower-end computers without having to compromise quality.

You can find more information about the game in our articles Xbox, PC Game Pass support, as well as length. We also have an estimate of how long you will spend exploring its open world.

Dying light two will launch on February 4, 2022. It is available for purchase on PC, Xbox Series X/S and Xbox One. The Nintendo Switch version will arrive at a later date in 2022.