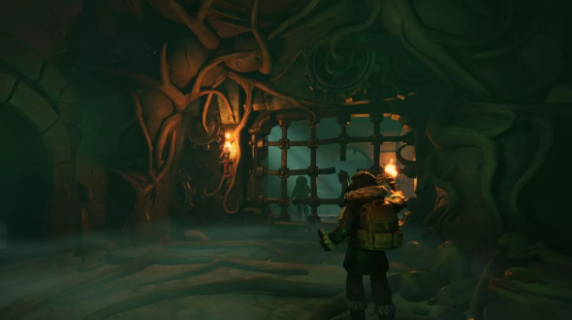 We Were Here for Ever Release Date & Trailer

We Were Here for Ever Release Date & Trailer

This series has a large fanbase. The other titles have also been viral, so it is no surprise that many people are excited about the new title. We’ve put together the best information about the upcoming games.

We Are Here Forever Release Date

The title was first announced via Steam’s news feed in March 2021. A trailer was also posted that displayed the tone of the game’s narrative. Although it has been a while since the announcement, the game is almost here.

Developers have confirmed that the game will launch in Q2 2022 via the official Steam page. They will likely keep the players informed on the news feed, as they have been reasonably active since the announcement.

We Were Here Forever Trailer

Official trailers have not revealed much. Two trailers have been released so far, one announcing a teaser revealing the Q2 2022 release date. The Steam page provides a lot more information about the game.

Take a look at the trailer below to glimpse the game’s world.

Advertisement
We Were Here for Ever Release Date & Trailer