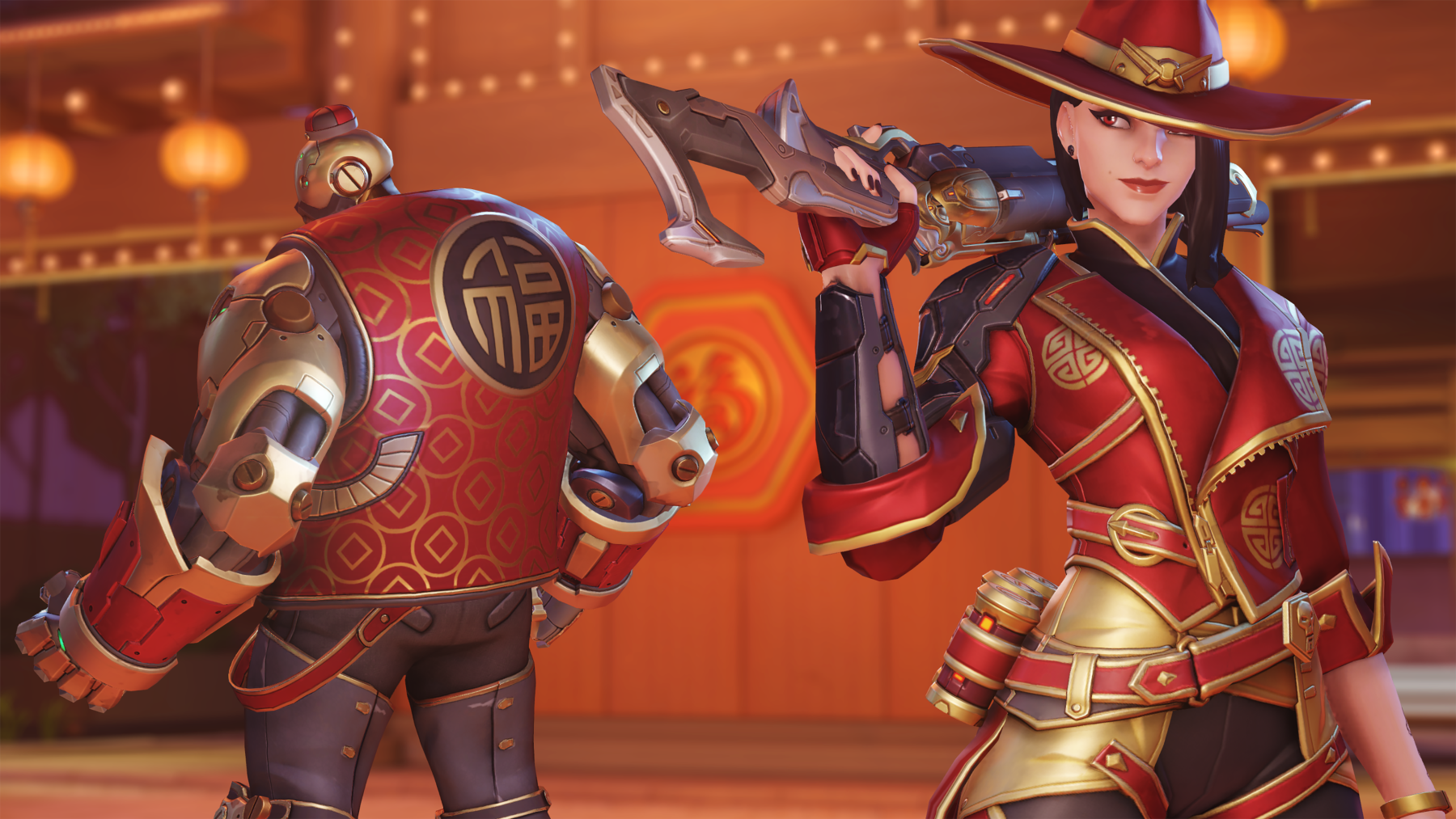 Overwatch’s Lunar New Year 2022 event has been released, but it was evident that there is a lack of content. What happened to the usual annual event content, with only two legendary skins and a few epics? Mercy received a seemingly insignificant buff along with the update.

Overwatch dropped the Lunar New Year 2022 event. Players were quick to notice this. Mercy and Tracer only have two new legendary skins this year instead of the usual seven. Fans were not happy; it was apparent.

AndyB, the Community Manager, quickly commented on the situation after people posted their frustrations to the forums. The team assured the community that they are working hard on new content and that the Overwatch Team will release more skins throughout the year.

Microsoft recently announced that they would be buying Activision Blizzard. It was clear that players were expecting more from the in-game events. However, the date when the deal should be completed is sometime in Winter 2023. It is now past the time players expect Overwatch 2 will be released.

Mercy was also granted a bizarre buff along with the Overwatch Lunar Year 2022 patch. This buff allows Mercy to resurrect fallen friends who died from environmental causes. Their’soul’ is stuck to a surface instead of falling to the ground. The change is useless, as players have pointed out. The most common way to resurrect an ally who has already died this way is to do so in the same manner.