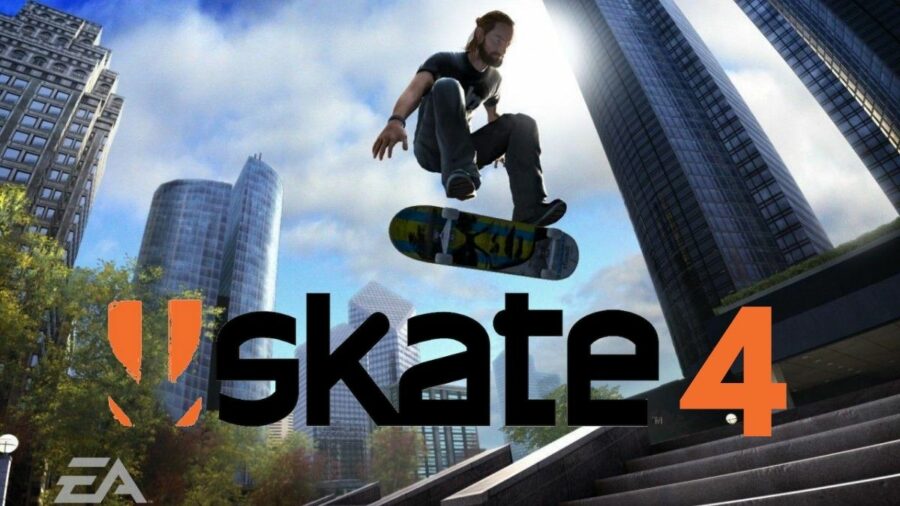 Skate 4: Everything We Know So Far

Skate 4: Everything We Know So Far

It’s official – Skate 4 is happening! After many pleas from skating fans to EA over the years, we finally know that a fresh Skate is coming, although it could be a way off.

The legendary skateboarding game gathered dust since its last outing in 2010 – but now it’s being resurrected after a long hiatus. Perhaps EA has taken note of the success with the recent Tony Hawk remaster.

While we still don’t have much information going into 2022, we’ve rounded up all we’ve seen so far. For now at least, here’s everything we know about Skate 4:

During the company’s recent earnings call, EA CEO Andrew Wilson confirmed that Skate 4’s release might take place soon. Talking about the game’s inclusion of user-generated content, that’s “the ability to create your own content and put it into that ecosystem.”

If you’ve missed out on previous Skate titles, then we have good news – Skate 3 and Skate 1 are playable through Xbox Game Pass.

As promised, the Skate 4 dev team released a new Skate 4 trailer in place of attending EA Play. However, it’s not quite what you might be thinking.

The new trailer gives a brief look at Skate 4’s motion capture process with the caption “we’re working on it.”

There is no release date as it stands – as the title has only recently started development, we anticipate a 2023 release.

The game’s Twitter account confirmed that a development team was formed in January of 2021, so we could be some way from seeing it.

Advertisement
Skate 4: Everything We Know So Far