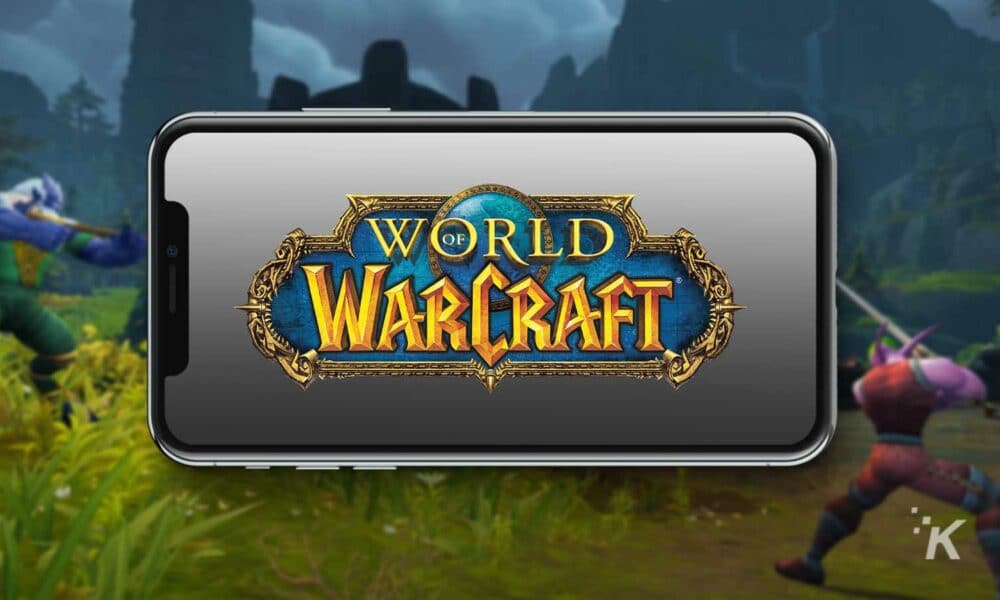 “Blizzard plans to create actual new content in the Warcraft franchise by 2022. This includes new experiences in World of Warcraft, Hearthstone and mobile Warcraft content.

What does this all mean? It’s possible that Blizzard could be working on mobile apps set in Warcraft, similar to Hearthstone. It could involve some standard mobile gacha games or a more innovative and exciting addition to the franchise.

“Blizzard continues to make substantial progress in its pipeline, with new experiences in Warcraft and Overwatch and exciting new IP.

This would imply that they are working on new content for Warcraft. For now, we don’t know much about the content. We’ll probably get more information about this project as time passes. We’ll soon know what kind of game it will be, who is working on it, and when you can expect it to arrive.

You can also read our World of Warcraft content in the meantime: