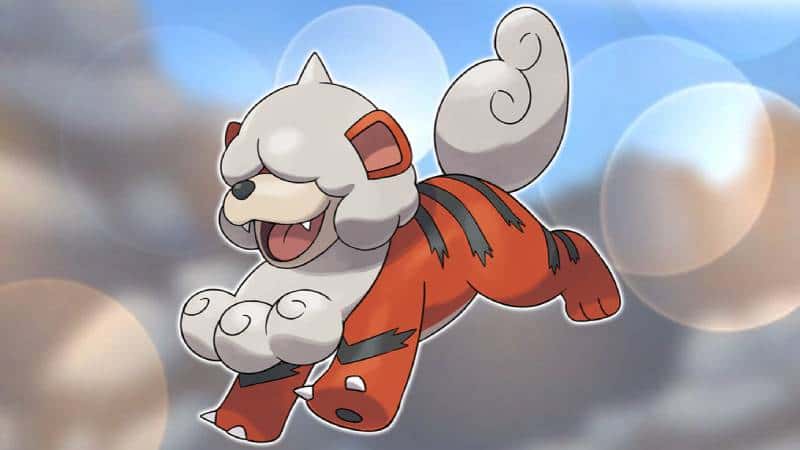 Some new signs have been noticed at Gamestop locations by Pokemon Legends Arceus fans, advertising a Hisui-themed event. Although Gamestop has not yet made an official announcement, it appears that the gaming giant will give two in-game gifts to players during the event.

The marketing campaign is now visible at the tills and windows of Gamestop branches across the US. Unfortunately, distribution will only be available to American customers. The promotional material states that gamers can claim a redemption code at any participating Gamestop location without purchasing anything.

Players who claim the code will redeem it in-game to receive a Hisuian growth and 20 feather balls. This promotion helps expand your Pokedex while you are roaming the Hisui regions.

What is Hisuian Growlithe?

Hisuian Growlithe, a fan-favourite Pokemon Legends Arceus Pokemon, is a regional variation of the original Growlithe. It is also a very popular Pokemon. Hisuian Growlithe is not like its Gen 1 counterpart and has a Rock-type as much as a Fire-type. It also has an adorably distinctive appearance that distinguishes it from the slightly smaller Growlithe.

What time is the Gamestop Hisuian Growlithe giveaway taking place?

The posters indicate that the event will occur between February 25th-20th, 2022. This means you will have to wait a few weeks before getting to your local branch.