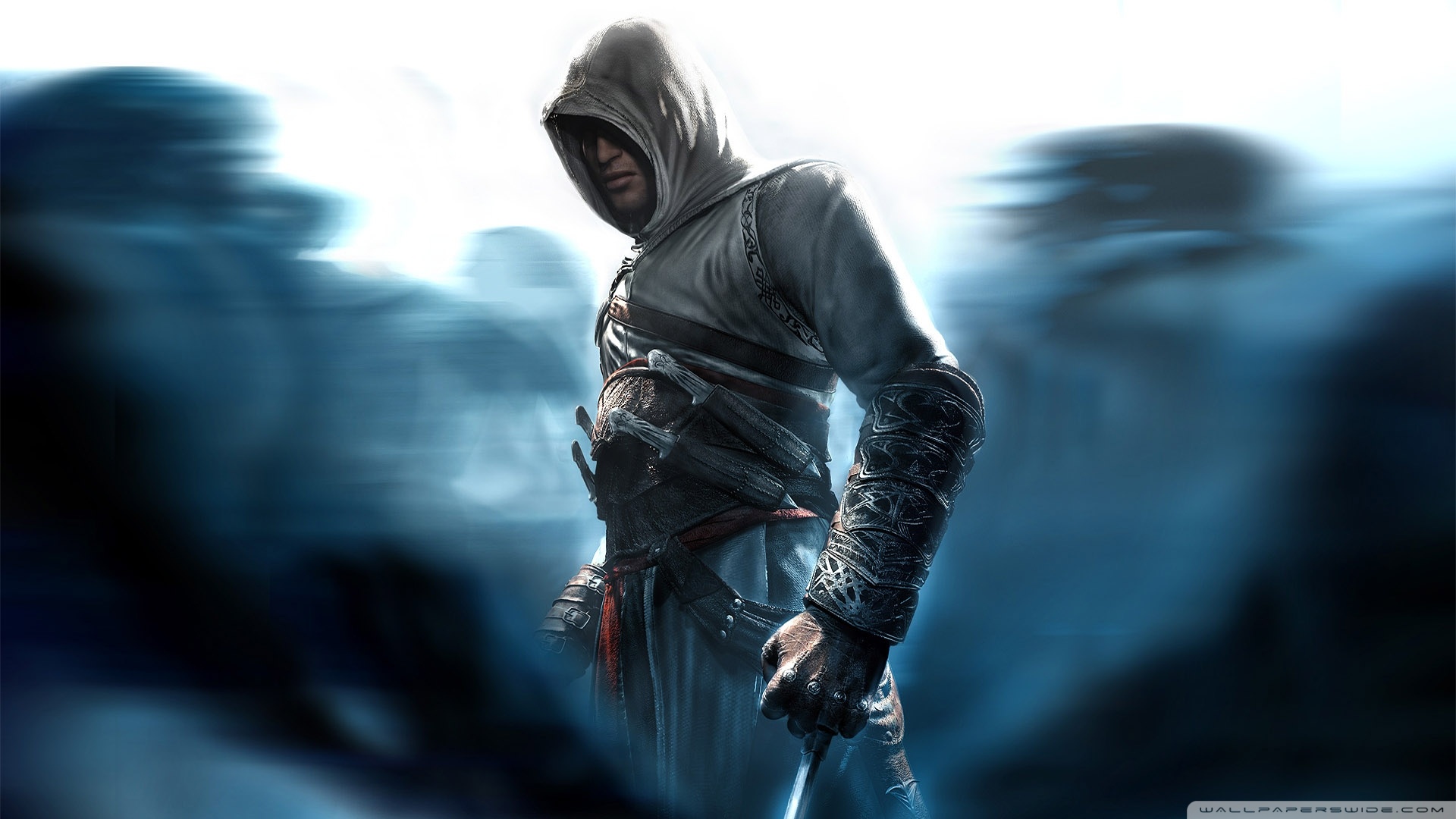 According to a Bloomberg report, a new Assassin’s Creed game that focuses on “stealth gameplay” will be released in 2022 or 2023. Ubisoft originally planned to make the standalone game an extension to Assassin’s Creed Vahalla. However, plans changed last year.

The game codenamed Rift’ will feature Basim, a popular assassin from Valhalla. It is expected to be less expansive than other Assassin’s Creed titles and has a smaller open world. Any of the developers will not develop the next title. The main developers of this franchise were Quebec ( Valhalla) and Montreal ( Odyssey).

Assassin’s Creed Valhalla was launched in 2020 alongside the PS5, Xbox Series X & S. Since its inception, the franchise has sold more than 155 million units. Original stealth adventure was an annualized franchise. It was then renamed Assassin Creed Syndicate to Origins in 2016.

SEA OF THIEVES STAWBERRYBEARD CODE – WHAT DOES THIS MEAN?
5 REASONS LEGO Star Wars: THE SKYWALKER SAGA COULD BELIEVE TO BE THE BEST LEGO GAME YET
To Top