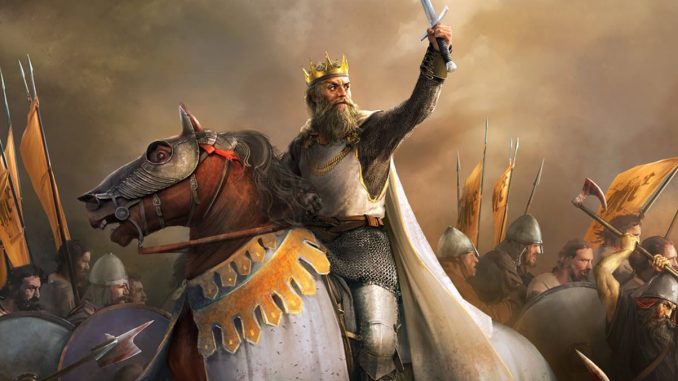 CRUSADER KINS 3 DUCHY BUILDINGS: HOW THEY WORK and WHY THERE IS A BEST ONE

CRUSADER KINS 3 DUCHY BUILDINGS: HOW THEY WORK and WHY THERE IS A BEST ONE

Buildings can be a great way for your realm to prosper and secure its security over the long-term in Crusader Kings. There are many to choose from. Because of the impact on your treasury, it won’t be easy to decide which structure to build. It can be easy to overlook Duchy Buildings, which offer some very strong bonuses although they are more niche than regular.

CK3’s Duchy Buildings allow you to specialize your realm. However, it isn’t easy to label any of them as the best. These buildings can be used to improve many aspects of your kingdom, including the levy size, individual unit damage and the amount you receive in taxes from your subjects. They also increase the holdings of the Duchy.

Each Duchy has its De Jure capital county, and each Barony has an additional building slot. These Baronies can be identified by switching to Duchy Titles map mode and looking for the shield symbols. Remember to click the Barony behind the symbol, not the symbol itself.

The slot is marked by a gold outline and four arrows at each corner. They point inwards. Only Duchy owners can build Crusader Kings 3 duchy buildings and reap the benefits. It would help if you first unlocked certain Innovations before you could make them.

You can be penalized by your vassals for holding too many Duchies. This will mean that you will likely spend most of your time focusing on a small number of Duchies. Duchy Buildings can be lost due to succession and wars, but this is a good part of the game, particularly for beginners.

By default, Duchy Buildings in Crusader Kings3 take five years to build. You can upgrade them to increase your bonuses at a base cost of 300, 400 and 500 gold.

We mentioned that it is difficult to pick one building as the best. Each facility can cater to a specific playstyle and be able to respond to situations you didn’t anticipate when you started your playthrough.

However, the Military Academies might tempt you to become a Knight. They make a significant difference in wars. However, their relatively slow progression doesn’t maximize your growth.

Royal Armories can also be worth looking into. They increase the Levy through all Duchies by 20/30/40%, allowing thousands more troops to become available. Although they aren’t the most effective, Levy units make up the majority of armies. Having a guaranteed castle or greater worth can encourage rebellious vassals to reconsider.

This is all you need to know about Crusader Kings 3’s Duchy Buildings. You can find more information about the game in our guides on Dynasty or Innovations.

Advertisement
CRUSADER KINS 3 DUCHY BUILDINGS: HOW THEY WORK and WHY THERE IS A BEST ONE